Today sees Lipstick driving along the mountains down to Kuche in a south westerly direction with not much other than rocks and sand to be seen on the road . 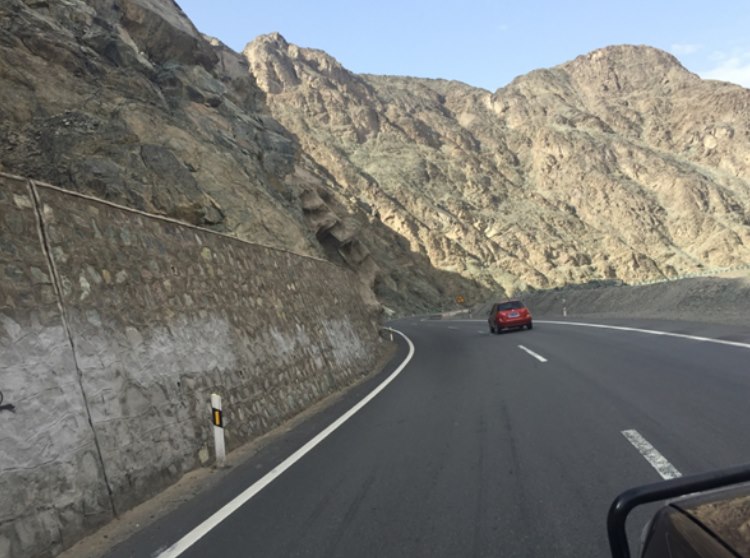 There was very little traffic on beautiful roads winding around the mountains.

On some of the more straighter parts the boys gave Lipstick some stick and the highest speed so far in China was recorded at 180kmh. 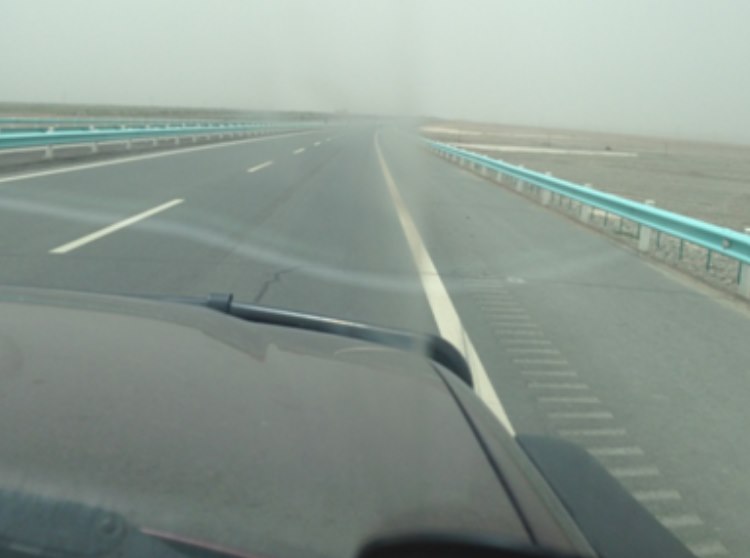 Lots of nothing on either side of the road.. 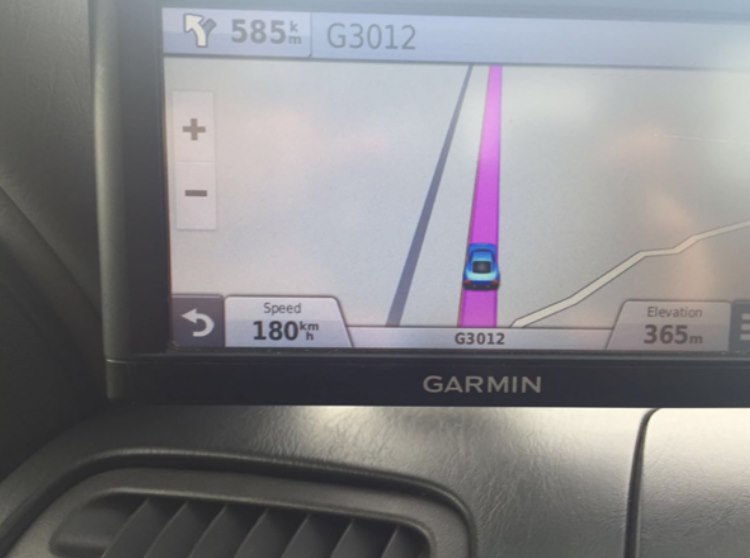 The province in which team Lipstick finds itself today is called Xinjiang and is regarded as having extra security check points due to some unstable problems as there were some act of terrorism lately in this area.

The police however are very friendly and just look at the guys passport which they cannot read and then they would wave the team through with a smile.

need to be produced..