First off in the morning team Lipstick looked at some local engineering shops as
they wanted to buy a proper set of tools for Lipstick but after looking at various hardware shops in town nothing suitable was found.

Labrang Monastery is home to the largest number of monks outside of the Tibet Autonomous Region.

In the early part of the 20th century, Labrang was by far the largest and most influential monastery in Amdo.

It is located on the Daxia River, a tributary of  The monastery complex dominates the northern part of the village

The white walls and gilded roofs feature a blend of Tibetan and Indian Vihara architectural styles. The monastery contains 18 halls, six institutes of learning, a gilded stupa, a sutra debate area, and houses nearly 60,000 sutras.( a Sutra is like a vertical coffin)

At its height the monastery housed 4,000 monks. Like so many religious institutions, it suffered during the Cultural Revolution; and the monks were sent to their villages to work. After it was reopened in 1980, many of the monks returned; but the government restricted enrolment to around 1,500.

It has a Buddhist museum with a large collection of Buddha statues, sutras and murals.

There used to be a great gold-painted statue of the Buddha, more than 50 feet high, which was surrounded by rows of surrounding Buddhas in niches

This driving day saw the team climbing up the mountains through endless tunnels, over bridges and through small little villages. 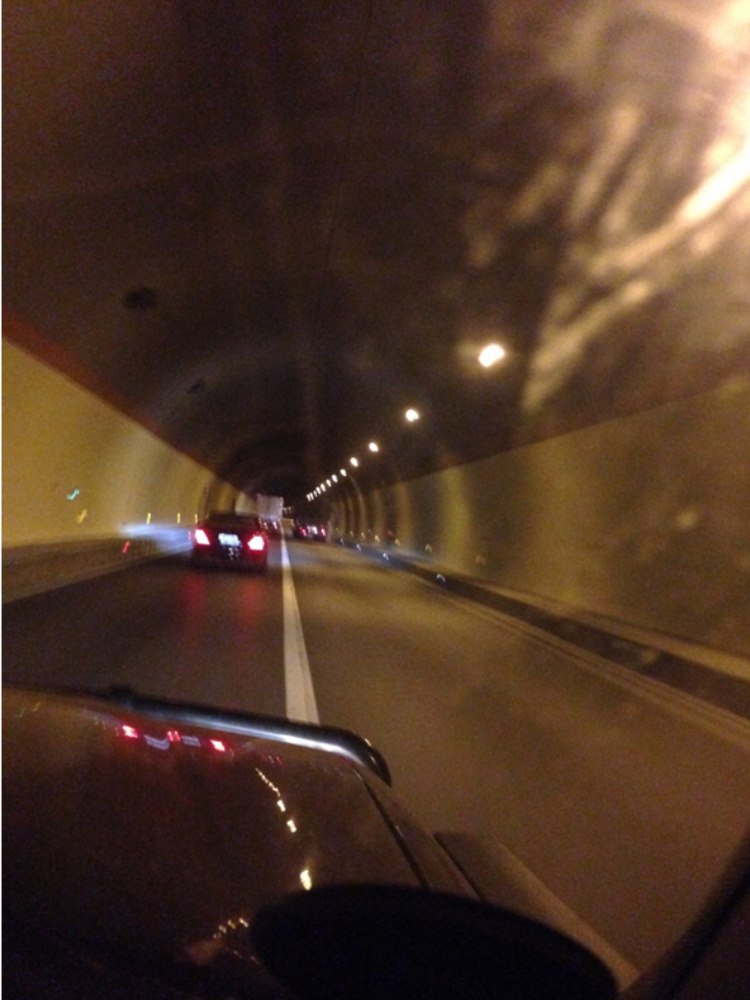 Lots of tunnels had to be passed today.

A Yak is large domesticated wild ox with shaggy hair, humped shoulders, and large horns, used in Tibet as a pack animal and for its milk, meat, and hide. 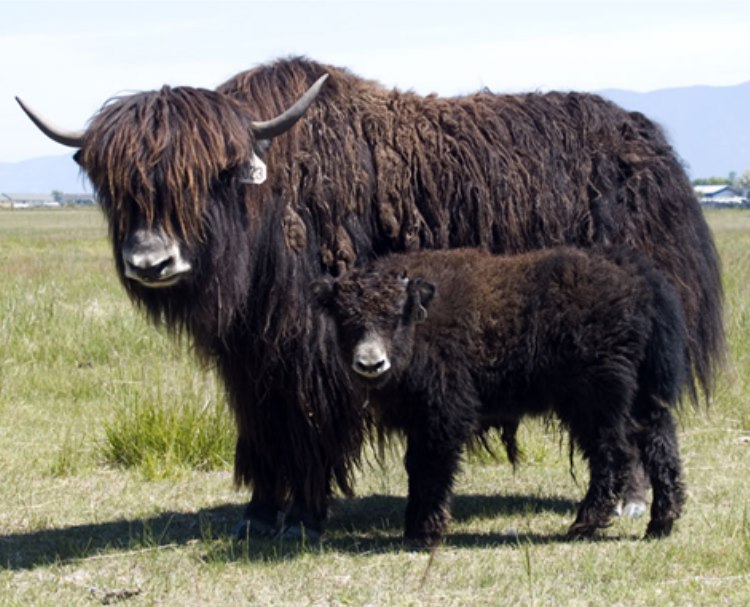 YAKS – Neither Andre or Willy have seen this animal before…

Tibetan Buddhism derives from the latest stages of Indian Buddhism and preserves “the Tantric status quo of eighth-century India. 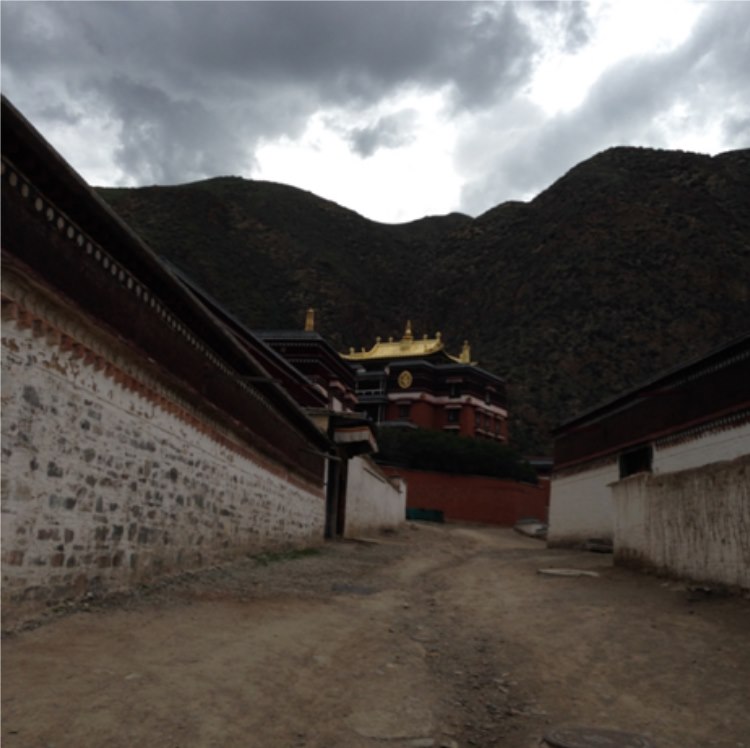 On the way to the main temple. 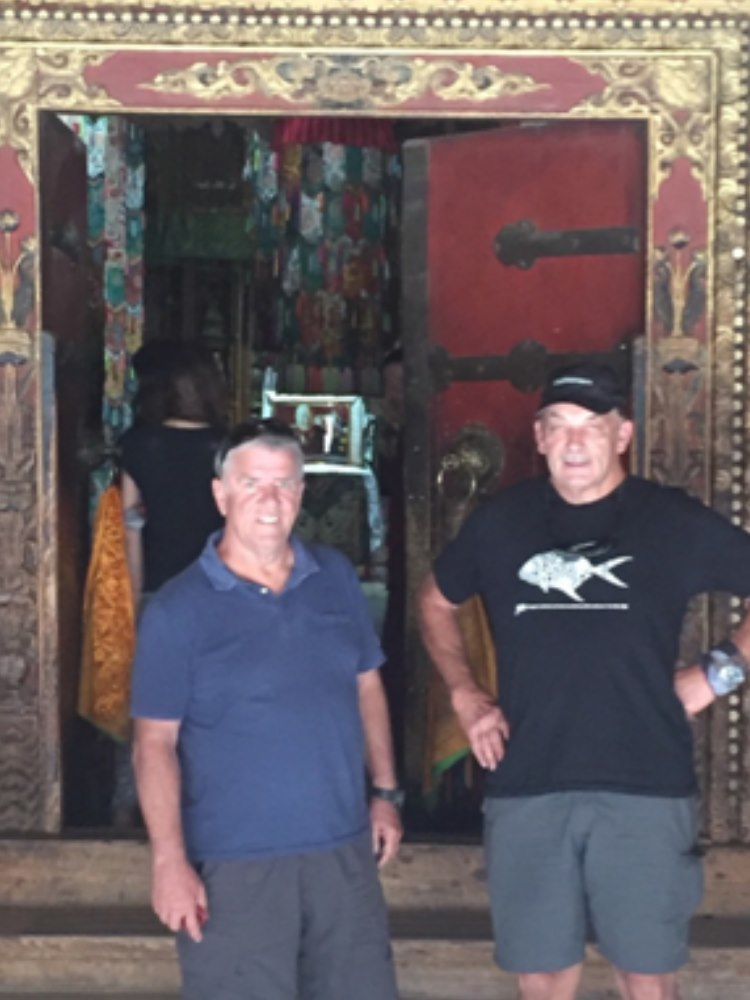 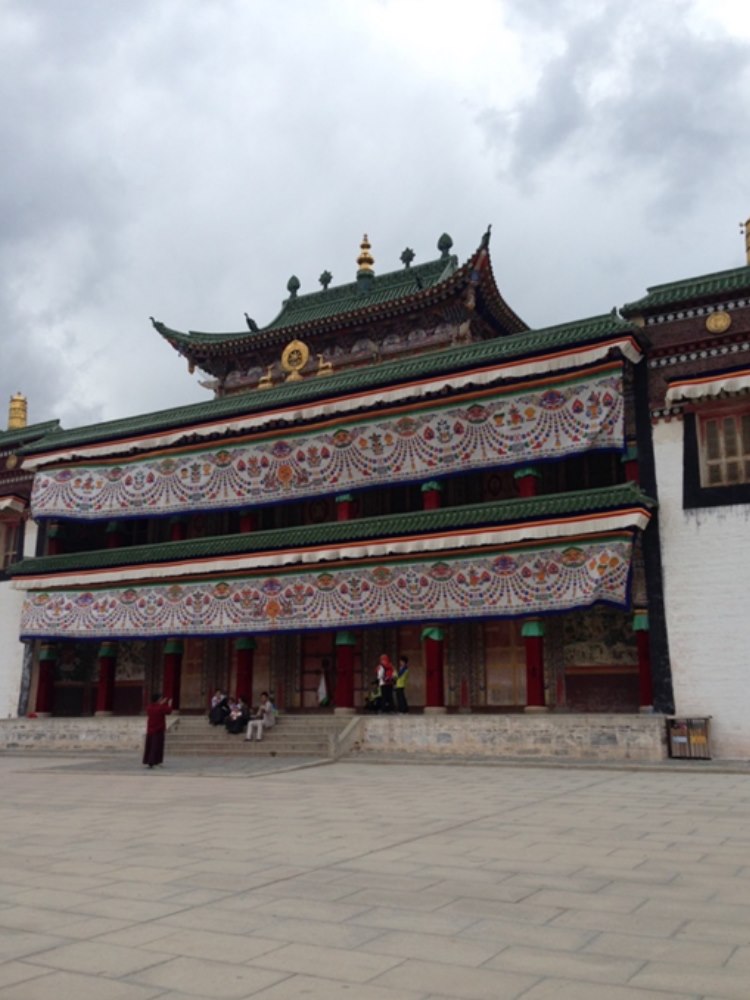 The number of its followers estimated to be between ten and twenty million Among its prominent exponents is the 14th Dalai Lama of Tibet.
Andre and Willy visited various buildings which were devoted to some of the past leaders and also serve as lecture halls for young monks. 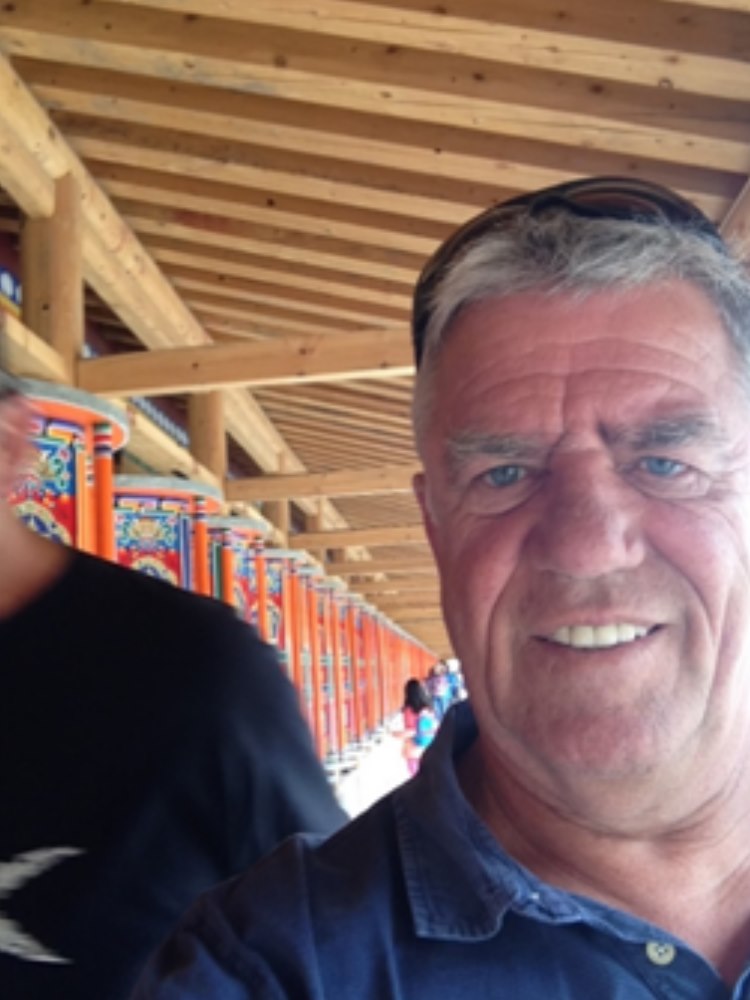 The vertical praying columns of the Labrang Monastery…

Having spent almost 2 hours in these holy chambers the boys were thirsty enough enjoy a nice sundowner and thereafter had: A YAK STEAK!
Very tasty indeed – you should all try it….(with an Irish coffee afterwards)