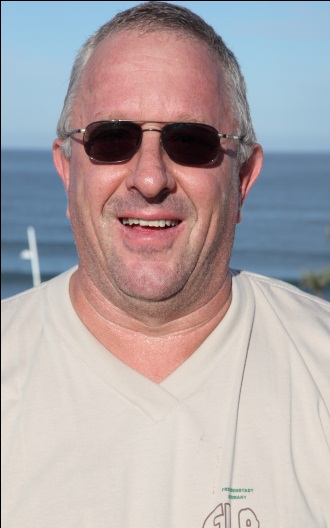 I’m a Cheetah, Lion and then also a Shark supporter.

+- 3 Years ago we started planning this trip, and by the Grace of our Lord it’s all about to happen.

As we start this trip of a lifetime, with my wife as pillion as far as Nairobi, we hope that we can be a positive influence on at least one of our fellow Africans.

I will finish the trip in the UK where I will meet up with my wife, my daughter Samantha and son-in-law Brendon (poms) while my other daughter Nicole looks on from Cape Town. 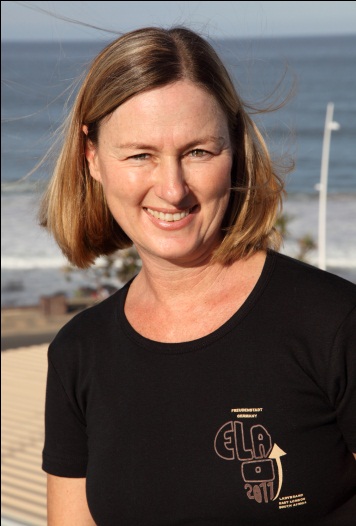 I have been happily married to my husband for 26 years.

We are blessed to have raised 2 beautiful girls and because they are out of the home we now have the freedom to pursue a dream.

The Boks are definitely going to retain the Web Ellis Trophy 🙂 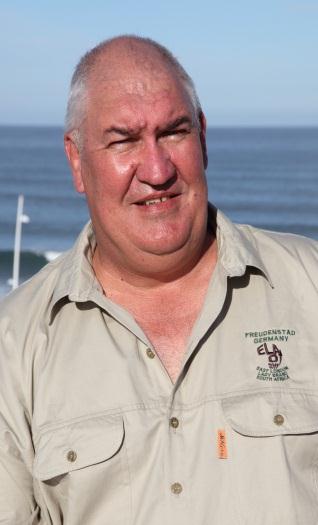 Charl Wessels is from Uitenhage having attended Muir College.

He is a Geography teacher at Stirling High School.

He has been riding bikes ever since he inherited his father’s business delivery bike, a 50cc Honda. Since then he has acquired Honda 500 XT, Yamaha 600 Tenere, Honda 650 Transalp and now the KTM 950 Adv.

He also has a blog for the trip: www.teawithafrica.blogspot.com 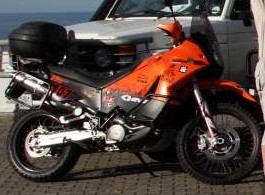 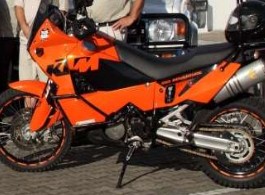 KTM 950 adv and KTM 990 Adv. Both are same engine, only the 950 is carb, while 990 is fuel injected. These bikes are awesome trans-continental machines having won many Paris to Dakar races.

The 2 orange machines are going to kick up some serious African dust.