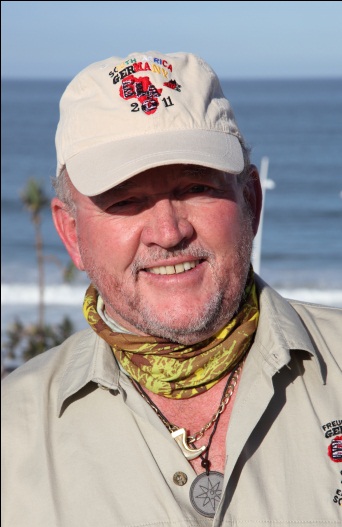 He will be responsible for all electrical issues whilst on tour . Paul has always been connected to the outdoors and has travelled
Extensively through Southern African countries including Kilimanjaro , Zanzibar and all the game parks around Southern Africa. 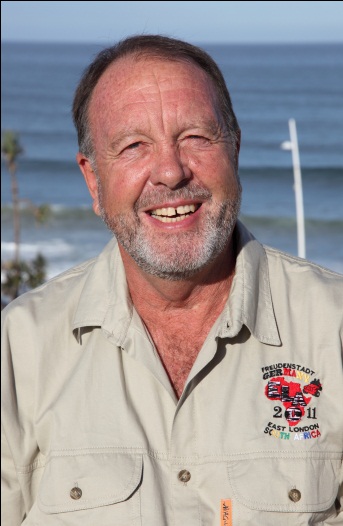 Denis lives and has a business in East London , having moved from Johannesburg 39 years ago.

He loves travelling into Africa. Having been to many sub Saharan countries, he is now looking forward to seeing the north of Africa with the different terrain and cultures.

He has a daughter, Robyn, and a son, Lyall who is married to Kerry and two granddaughters, Shannon and Sarah. 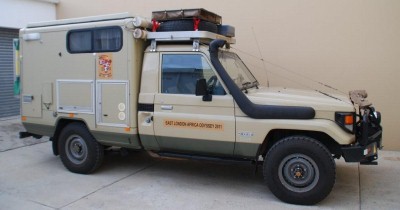 We are looking forward to a wonderfull trip through the continent and to meet many new cultures and people.

One thought on “Team Icevan”