Teams Lipsticks patience is getting stretched to its limits as they were not able to get the car through customs yesterday.

Andre and Willy booked out of the hotel as they were advised by Andy -the tour guide – that the car would be released by customs.

Off they went to the Customs department where they were met by a representative of the clearing agent only to be told that they are awaiting one more signature from a customs official and then the container can be transported to their warehouse from where they can then open the container and get Lipstick on the road. 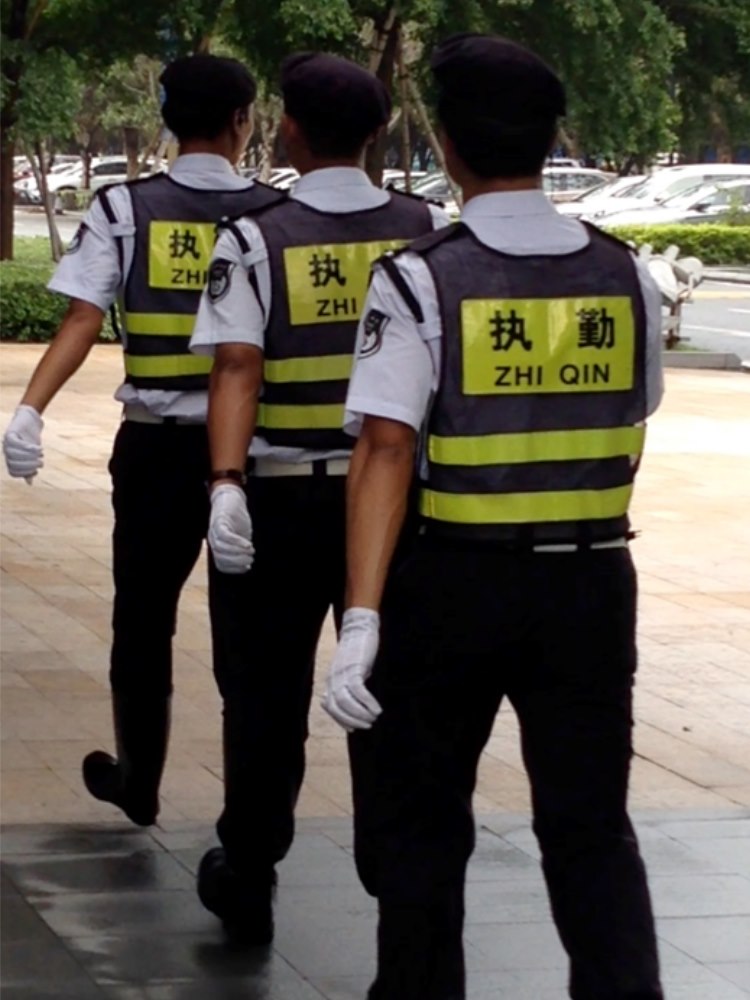 Team Lipstick in “waiting mode at the Department of customs in Shekou.

The team expressed their willingness to return to the warehouse even after hours in order to get Lipstick out of the container and Andy advised that as soon as the truck leaves the customs department they would get a call in order to proceed accordingly.

So they went back to the hotel and booked in for another night in anticipation of what would develop next….

It is Friday morning and the team together with ANDY went straight to the custom’s department to see whether Lipstick can be released today. On arrival ANDY spoke with a representative from the clearing agent and was told that the department still has a computer problem and they cannot at this stage release the car from the ports custom area and that one has to wait. 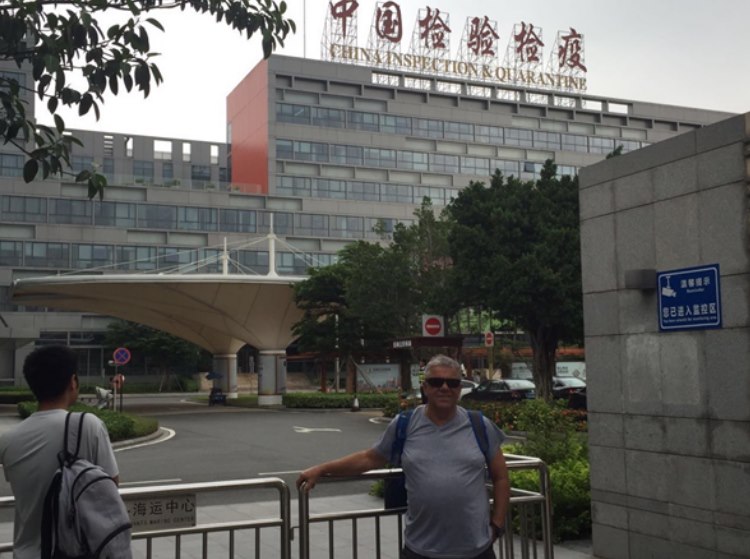 The team already feels like professional waiters and after about 2,5 hours of sitting and walking around another representative arrived and asked Willy and Andy to come with him in order to consult with the chief of customs about the current situation.

After an endless walk through the huge offices and up with the lift to the top floor the man in charge was reached. and the situation explained.

The officer seemed to be embarrassed about the situation and immediately phoned one of his juniors with the instruction to arrange a manual release if the computer system would still be down.

Back down to the bottom floor and the clearing agent proceeded to see the junior and promised to phone us as soon as the container will be released from the port.

The team then rushed by Taxi to a Roadworthy Certification Centre to see whether they could still accommodate Lipstick today in order to get a roadworthy certificate which is essential in China and required before Chinese number plates can be put on the car.

As it sadly worked out Lipstick only arrived at 4:30 (after numerous phone calls to speed things up!) and by the time Lipstick got out of the container it was definitely too late for any roadworthy tests. 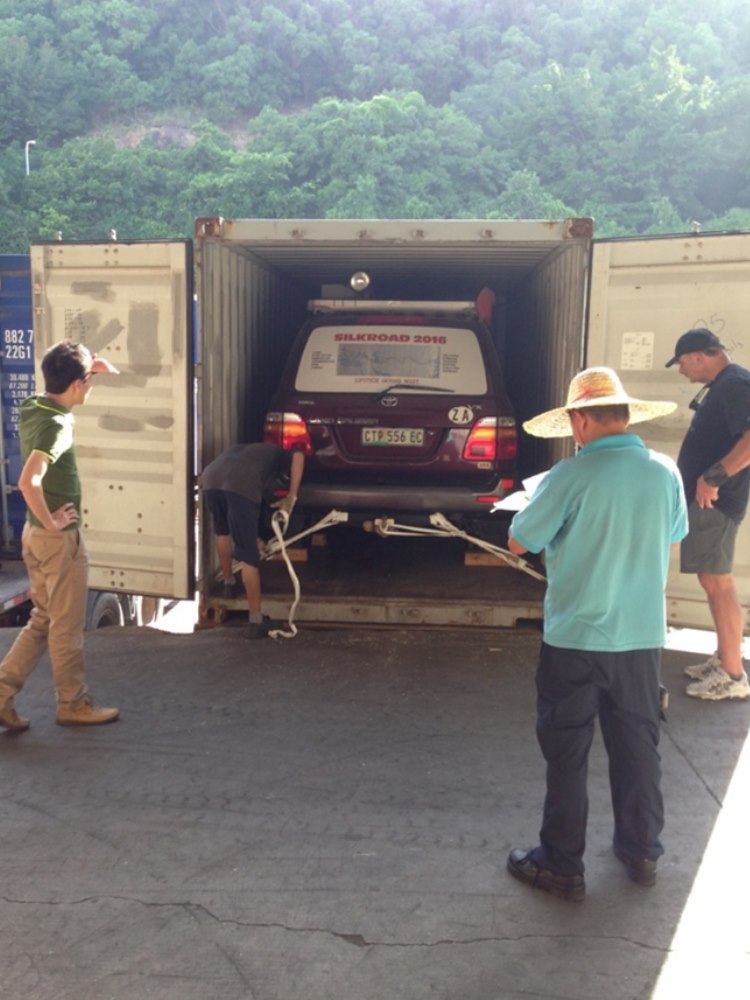 At least Lipstick was ready to be driven back to the hotel and received a full load of Chinese fuel.  Being parked closely to the team’s hotel Andre and Willy proceeded to install the rooftop box (this was left inside the car as otherwise Lipstick would have been too high to fit into the container).

With a temperature of 34 degrees the team was at risk of melting away but by 7pm the rooftop was on and all necessary items neatly stored in it.

Although not 100 % successful Andre and Willy celebrated the day with some nice sundowners as it was time anyhow to attend to their Chinese T58.

Saturday and Sunday was spent kitting out Lipstick 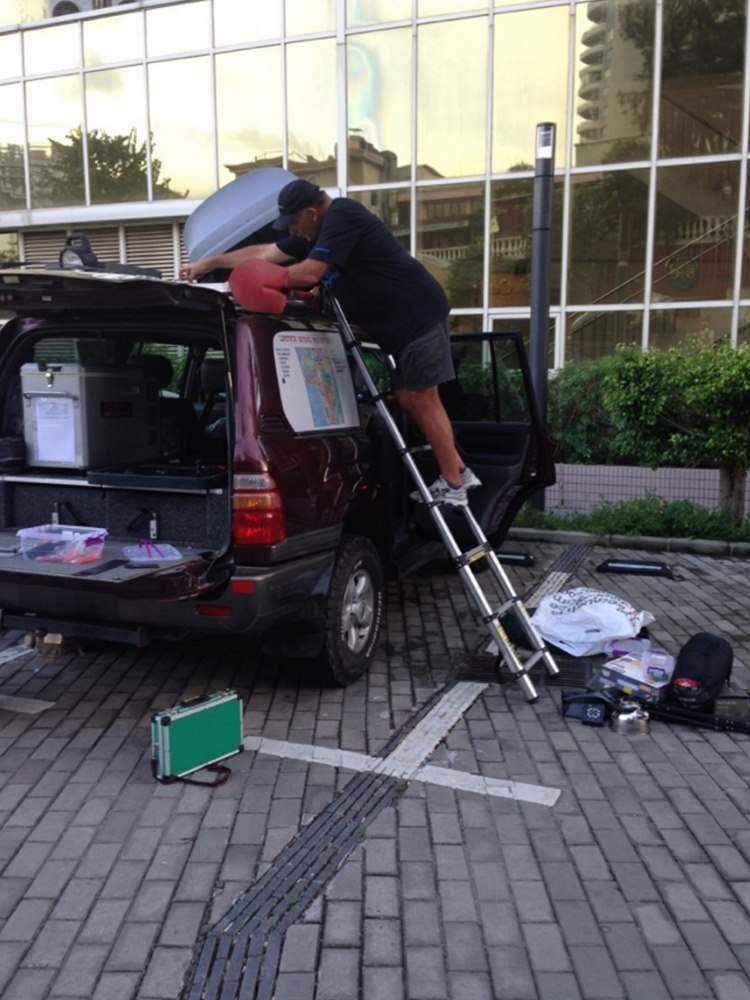 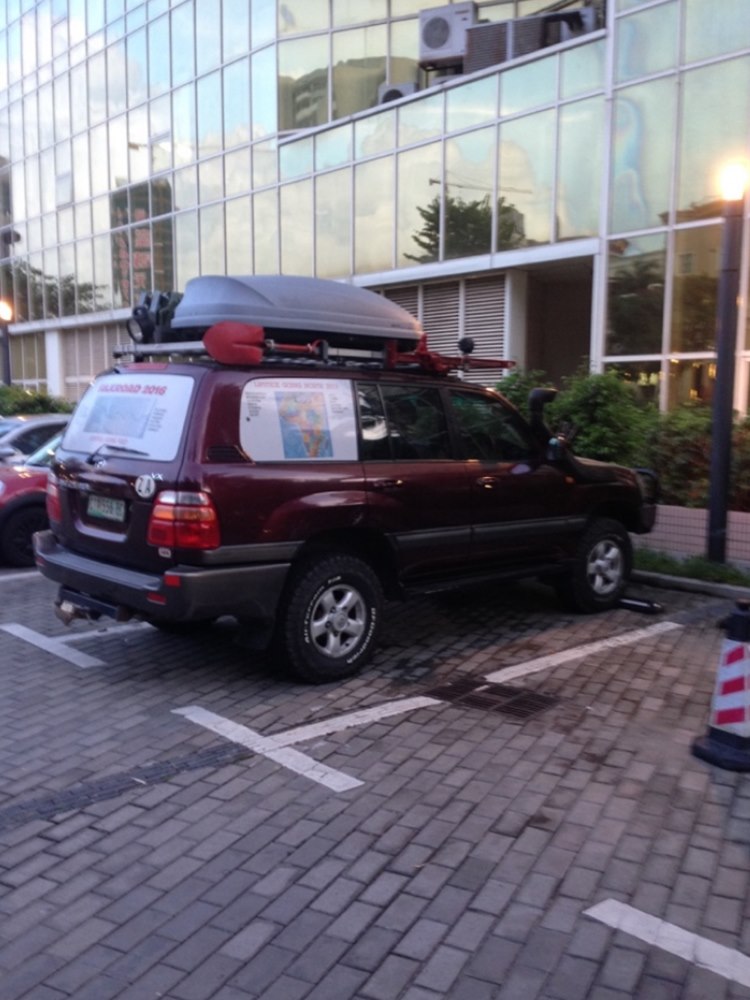 As Lipstick could not get into the container due to height restrictions….