Despite lots of Syrian refugees rushing into Europe in general and Germany especially – the crossing of borders between the EEC countries were simple and easy. No passport control, no police stop for the crossings of
Hungary to Austria, Austria to Czech Republic, Czech Republic to Germany and today also no hassles at all when crossing from Germany back into Austria.

This was simply amazing compared to the very time consuming borders in the “Stans” and into and out off Iran.

So the team headed straight from Munich in Germany to Salzburg in Austria – the birth place of music’s famous composer –Wolfgang Amadeus Mozart.

SSalzburg is the fourth-largest city in Austria and the capital of the federal state of Salzburg.

Salzburg’s “Old Town” is internationally renowned for its baroque architecture and is one of the best-preserved city centers north of the Alps. It was listed as a UNESCO World Heritage Site in 1997.

Salzburg was the birthplace of 18th-century composer Wolfgang Amadeus Mozart.

The name derives from the barges carrying salt on the Salah River, which were subject to a toll in the 8th century . 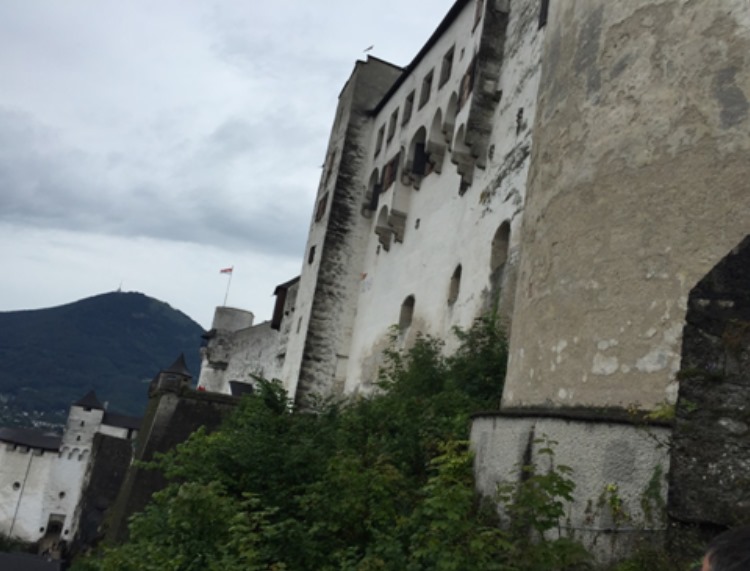 The Festung Hohensalzburg, the city’s fortress, was built in 1077 by Archbishop Gebhard, who made it his residence. It was greatly expanded during the following centuries
On arrival the boys went straight to the Castle which is built on a mountain overlooking Salzburg and which allows a beautiful view of the city and its surrounding area including the “Alps” 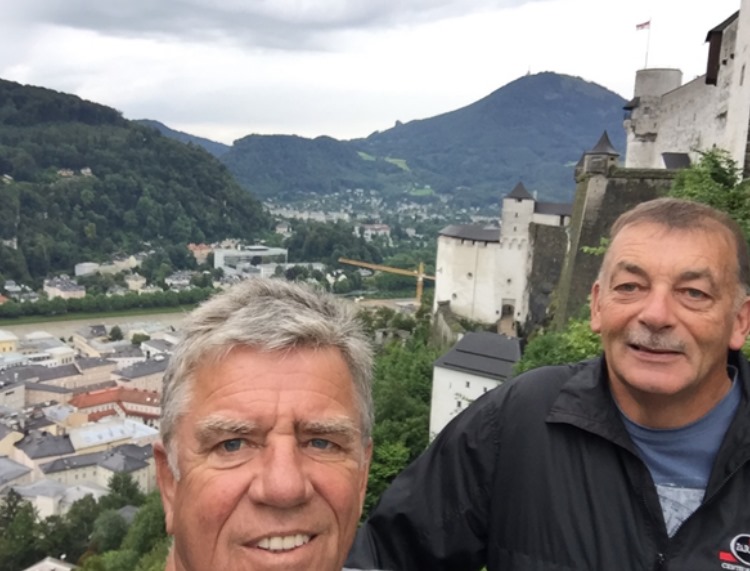 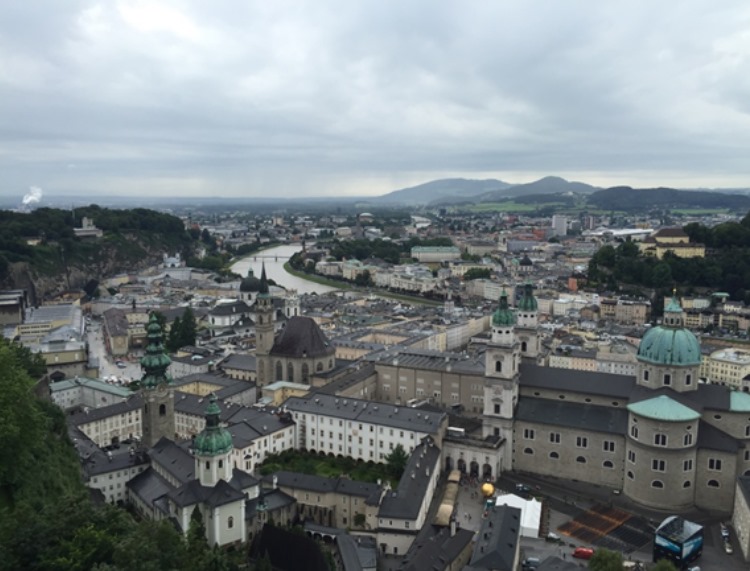 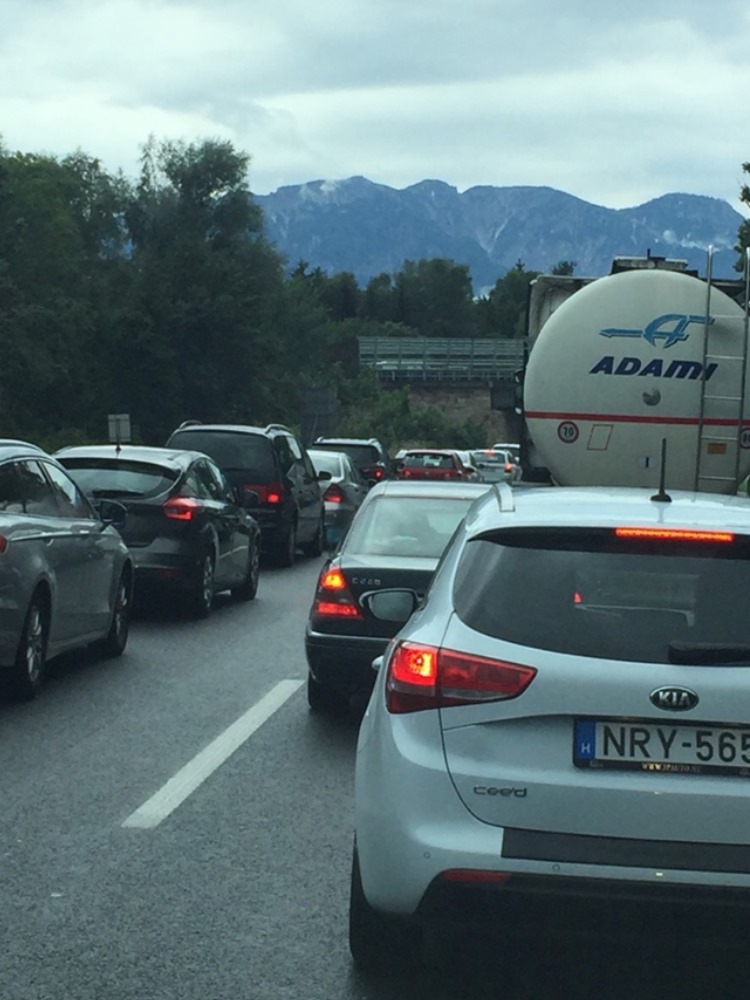 The highway towards Switzerland meant that the boys would once again hit Germany for a short while before heading back to Austria in the direction of Innsbruck driving through the middle of gigantic mountains which form the Alps – the weather however was turning into rain and deep hanging clouds. 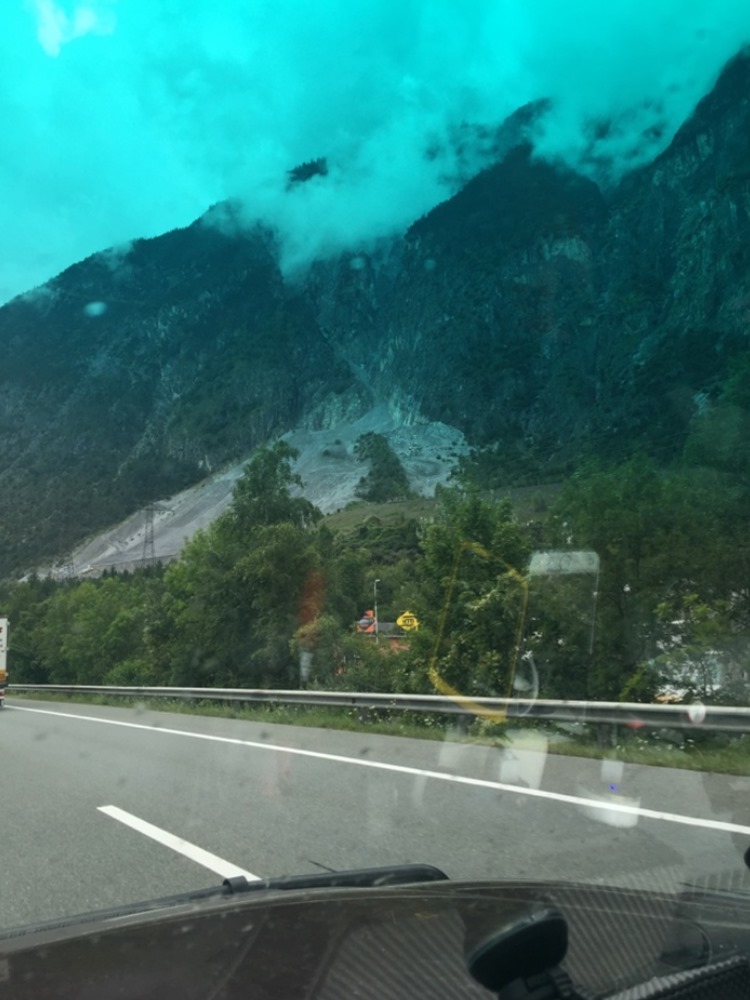 Austria was left behind when team Lipstick crossed into Lichtenstein one of the smallest countries in Europe with only 37.000 Citizens.

Liechtenstein officially the Principality of Liechtenstein is a doublelandlockedGerman-speaking microstate in Central Europe.

It is a constitutional monarchy with the rank of principality, headed by the Prince of Liechtenstein.

Liechtenstein is bordered by Switzerland to the west and south and Austria to the east and north. It has an area of just over 160 square kilometers and an estimated population of 37,000. Divided into 11 municipalities, its capital is Vaduz and its largest municipality is Schaan.

Beautiful mountain lakes were passed on route which were flanked by the massive mountain range forming “The Alps”. 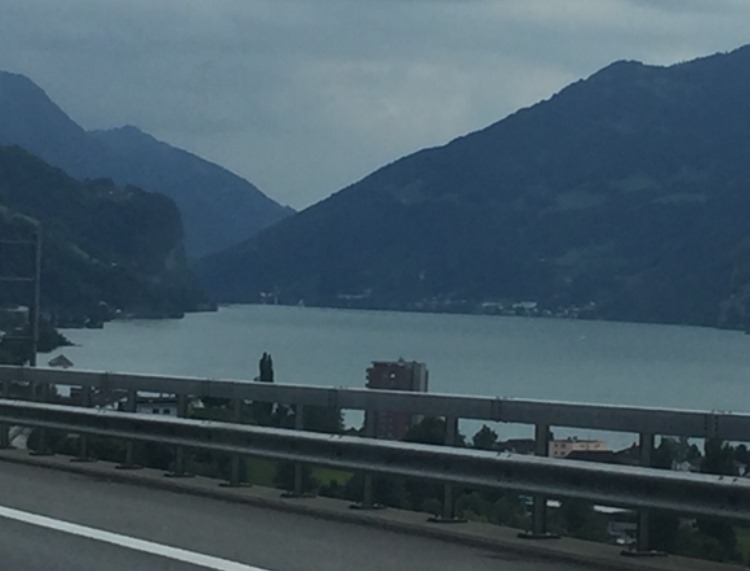 Many lakes could be seen on the way to Switzerland and Lichtenstein. 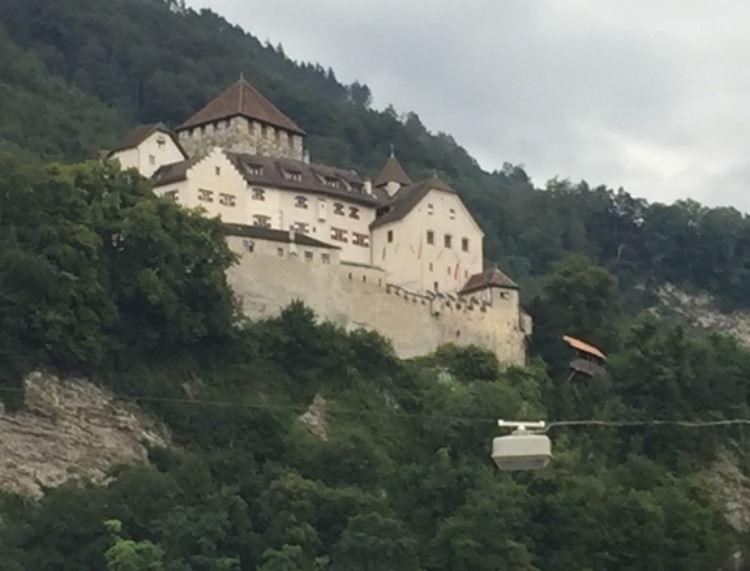 The country is so small that it took team Lipstick only 45 minutes to cross it —coming from Austria and finally entering Switzerland and hitting the highway to Zurich.

As Willy’s daughter Tanja lives close to Zurich in a town called Waedenswil it was obviously decided to stay in Waedenswil next to lake Zurich for the night. 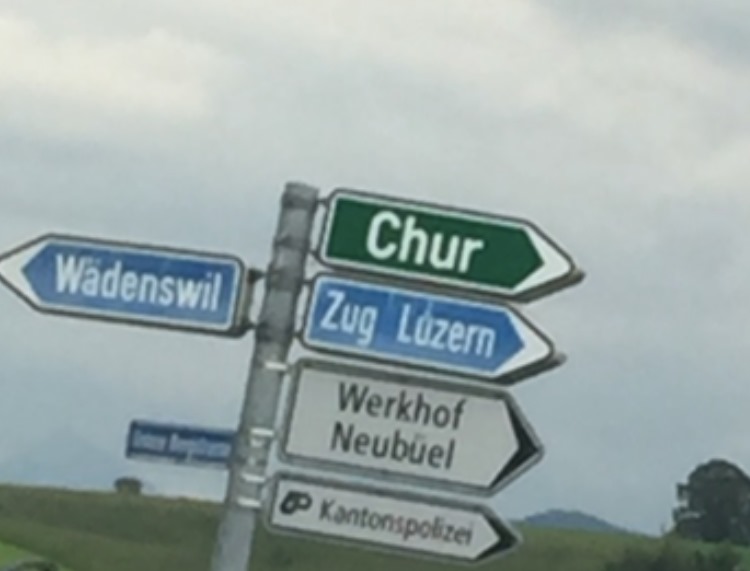 After having met David and Olga (Andre’s sun and daughter in law) in Istanbul it was now Willy’s turn to meet one member of his family and there was great joy to meet up with Tanja in front of the hotel where the team would stay over for the night. 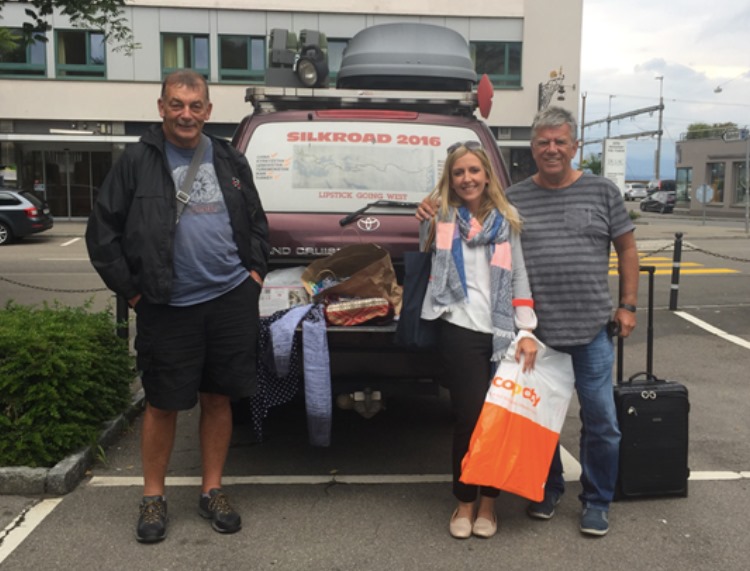 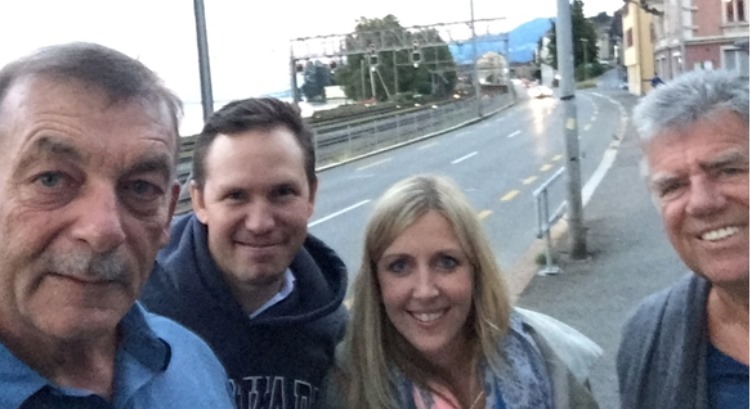 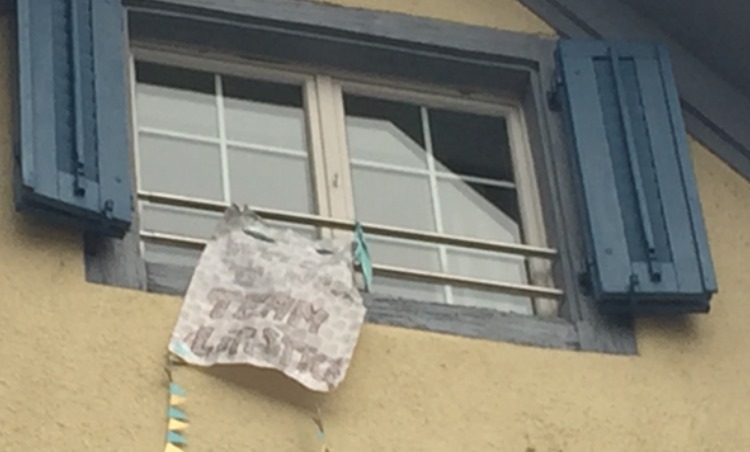 Although washed out by rain the Welcome Team Lipstick flag could be seen from far away at Tanja’s and Benji’s residence in Waedenswil.

A very nice evening was had with them in a close by restaurant with many stories being told going back in memories created along the silk road.