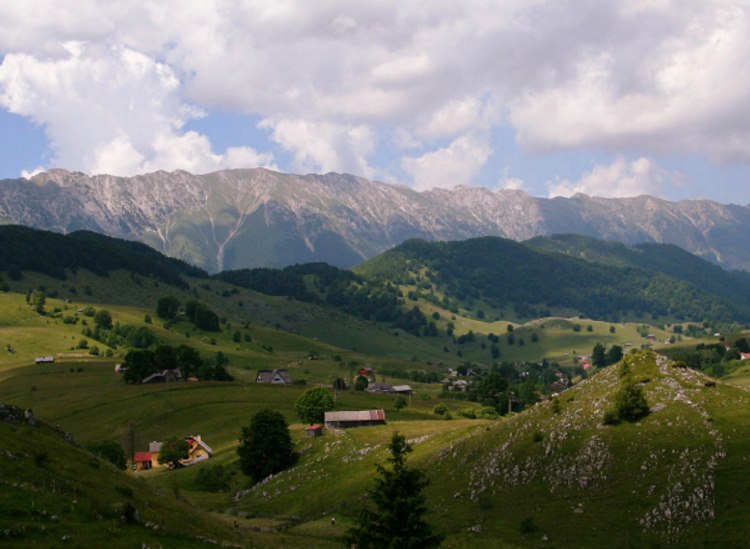 for introducing the character of the vampire Count Dracula.

England so that he may find new blood and spread the undead curse, and of

with both Romanian and Hungarian control officers in attendance 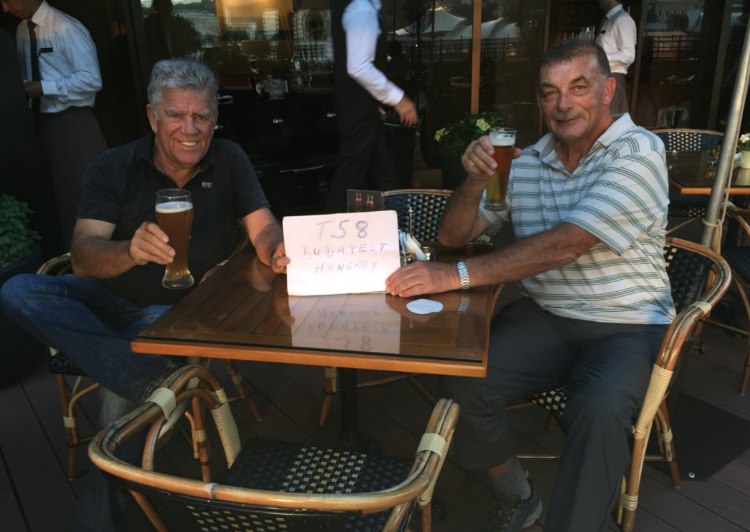 Next day (6th August) was set aside for sightseeing in Budapest..

Budapestis the capital and the largest city of Hungary, and one of the largest

Cited as one of the most beautiful cities in Europe, Budapest’s extensive

World Heritage Site includes the banks of the Danube, the Buda Castle

Railway, the second-oldest metro line in the world. It has around 80

The city attracts about 4.4 million tourists a year, making it the 25th most

popular city in the world, and the 6th in Europe, 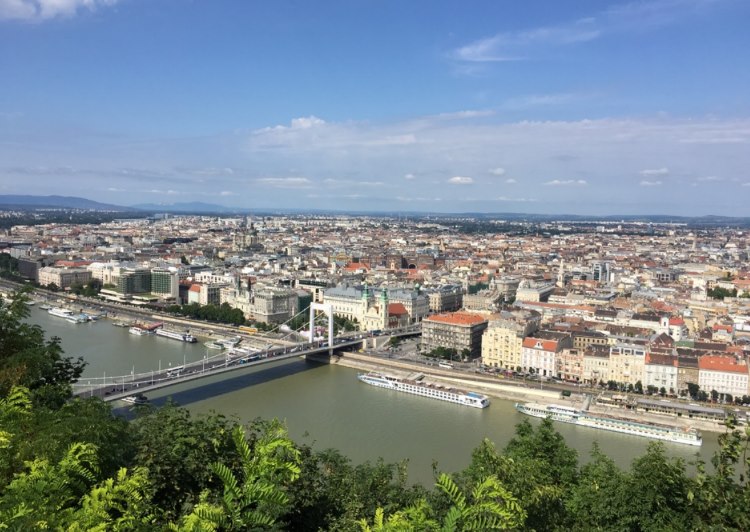 hotel and to their dismay they found Lipstick rather “locked” up . When 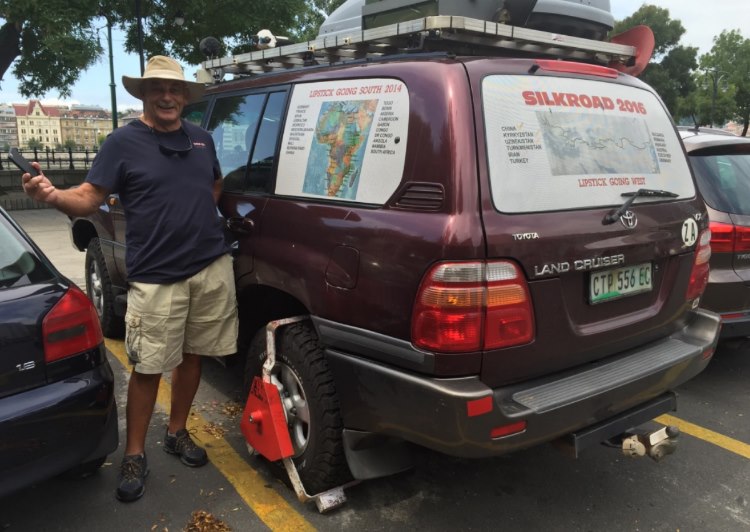 How rude is that! 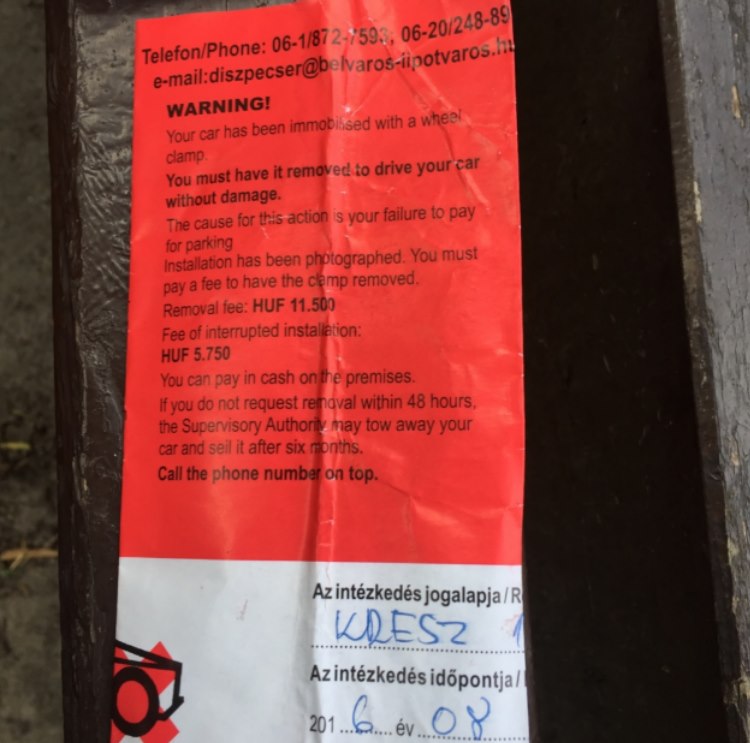 Team Lipstick had to phone the authorities , wait 40minutes until the officer

bay because it is Saturday today and on weekends parking is for free.So the

Buildings from times gone by with the famous Gellert bath on the right..

Art Nouveau style. It was damaged during World War II, but then rebuilt.

13th century. A hospital was located on this site during the Middle Ages.

During the reign of the Ottoman Empire, baths were also built on this

particular site. The “magical healing spring” used the Turkish during the 16th

and 17th centuries. The bath was called Sárosfürdő (“muddy” bath), because

the mineral mud settled at the bottom of pools.

anyone visiting Budapest – the views from the hill are breathtaking –

overlooking the beautifull city and the Danube river 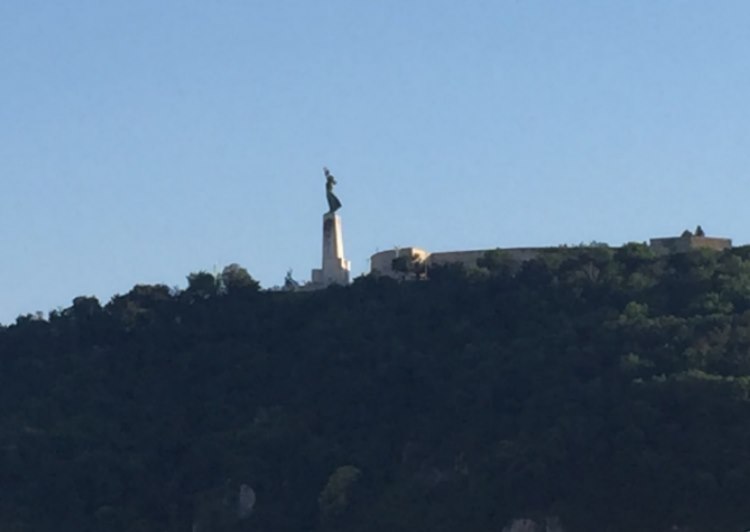 overview of both Buda and Pest. Though it was equipped with 60 cannons, it

was used as threat rather than a working fortification. After the

reconciliation with the Habsburgs the Hungarians wanted to demolish the

buildings, but after all it did not happen. In the mid 20th century it was

converted to a tourist center. 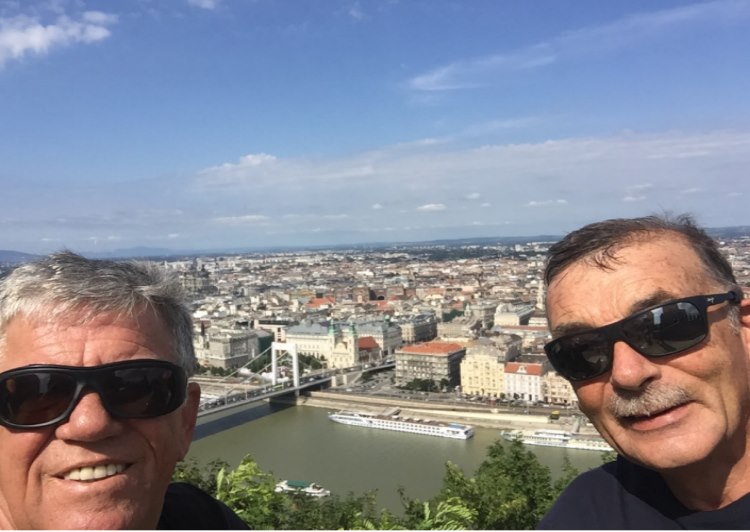 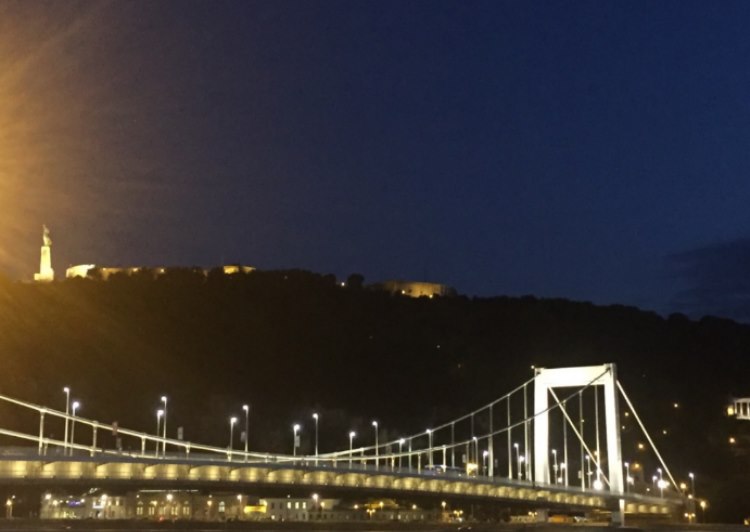 Night view of the Chain bridge connecting Buda with Pest …. 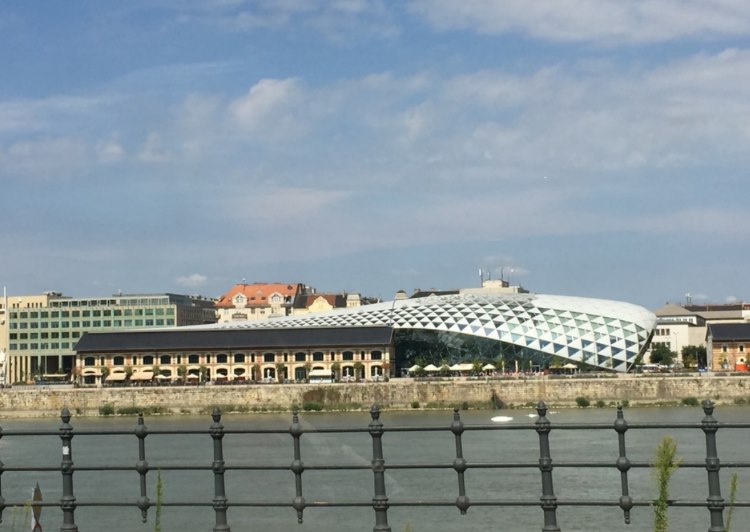 remain a highlight of Lipstick’s trip going West. Tourists from all over the world 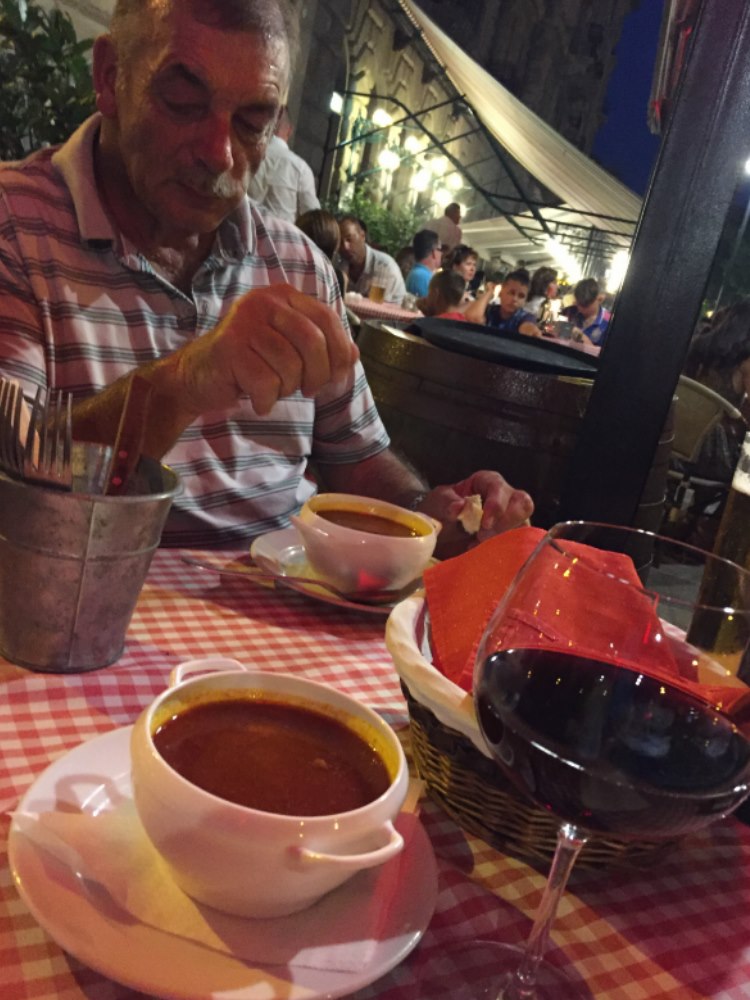 Goulash and a few sips of Tokaj wine…..