Au revoir to this beautiful place on the Mediterranean Sea in Turkey which many compare to St Tropez in France. A last glimpse of the town could be seen as team Lipstick headed away from the coast climbing some mountains again. 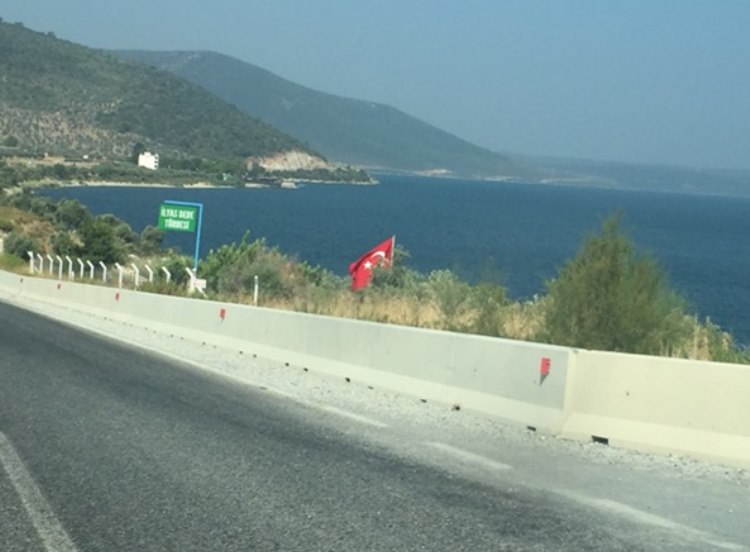 An uneventful trip followed with team Lipstick trying to reach Istanbul in the early afternoon on very good double lane highways where every now and then one could see one of the many monuments in Turkey.

Traffic was very quiet on this Saturday as more people drove towards the coast than leaving the holiday area Turkey and Lipstick therefor had a clear road ahead. 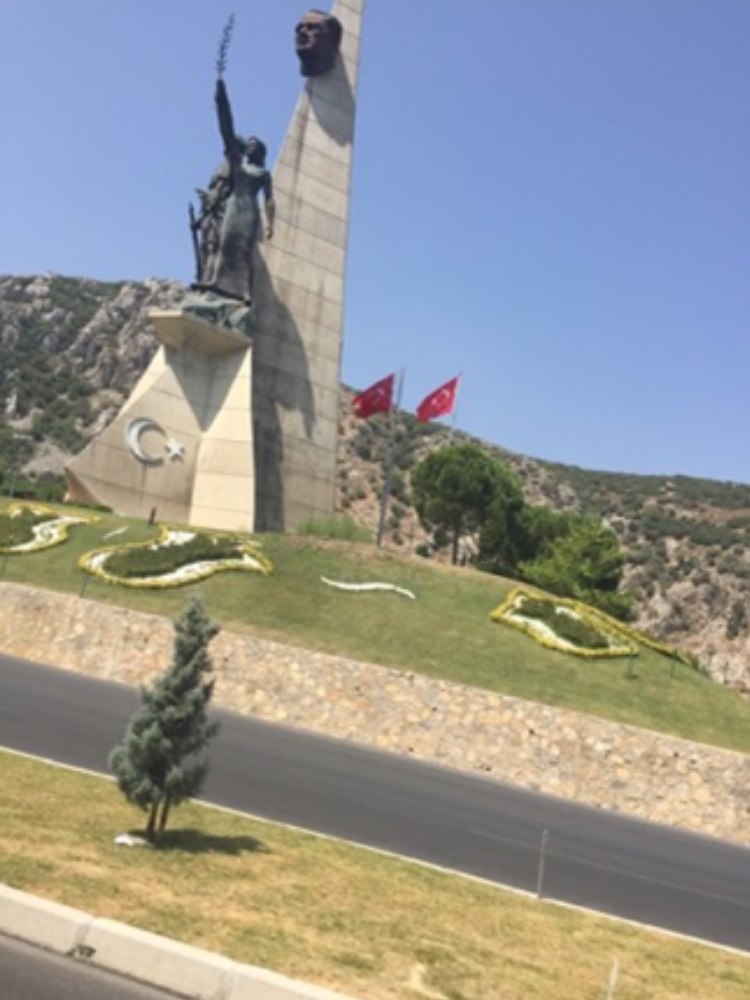 One of many monuments seen along the highway to Istanbul. 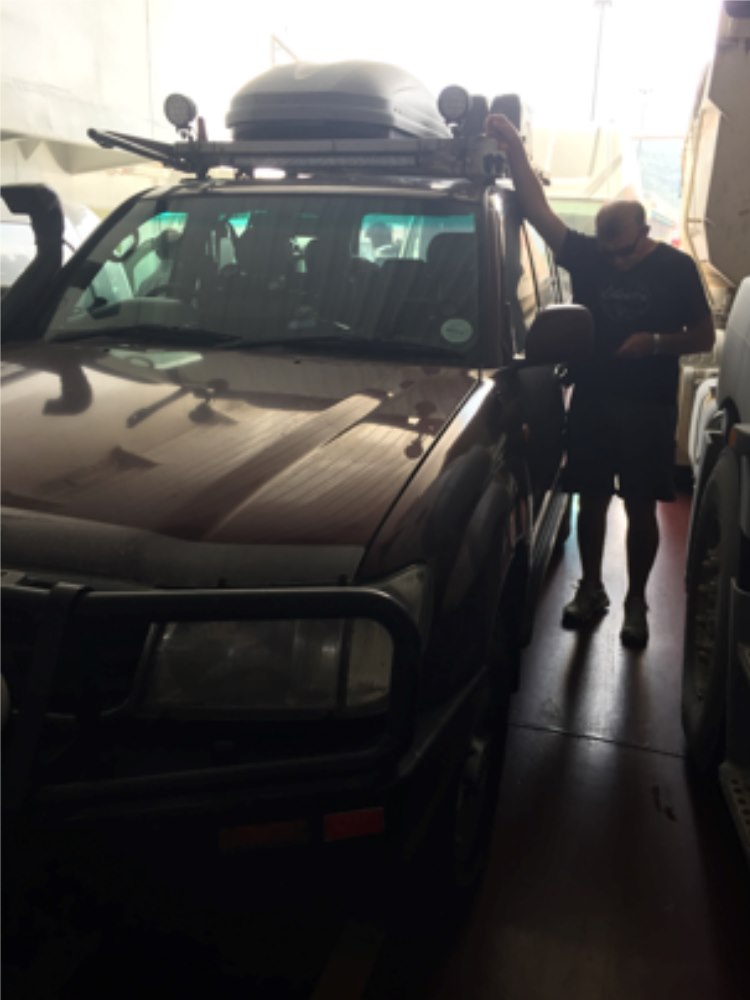 Lipstick safely parked on the ferry 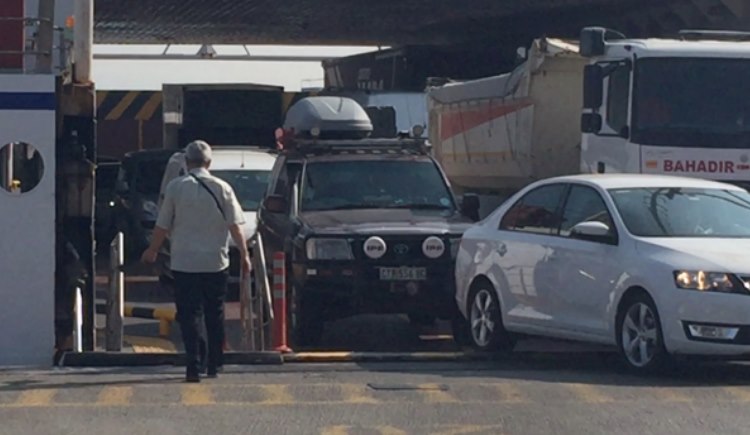 …and leaving the carrier on the other side of the bay…

From there it was another 1.5-hour drive to reach the outskirts of Istanbul and Lipstick found itself in heavy traffic trying to cross the bridge which would lead them into Europe…

It took about 2.5 hours in really heavy traffic and with conflicting advice between the navigation systems but then the goal of the day was reached and Lipstick left the Asian side of Turkey and was happy to reach Europe on the other side of the Bosporus where the task was now to find the hotel where Andre’s son Davis and Family where waiting for the boys.

David and family where on their way back from Jektarinenburg in Russia and kindly enough stopped over in Istanbul to say hi to team Lipstick.

This has almost become tradition as David joined team Lipstick in 2011 and 2014 – – in Alexandria – when on the way up Africa and in Casablanca when going South through the west coast of Africa.

Here Team Lipstick in Istanbul together with Andre’s son David, grandson Andrej and daughter in law Olga…where they all had a great time together… 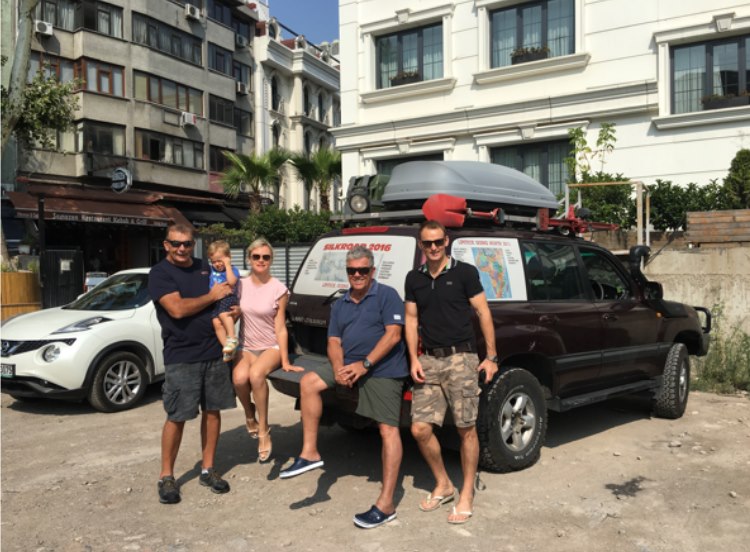 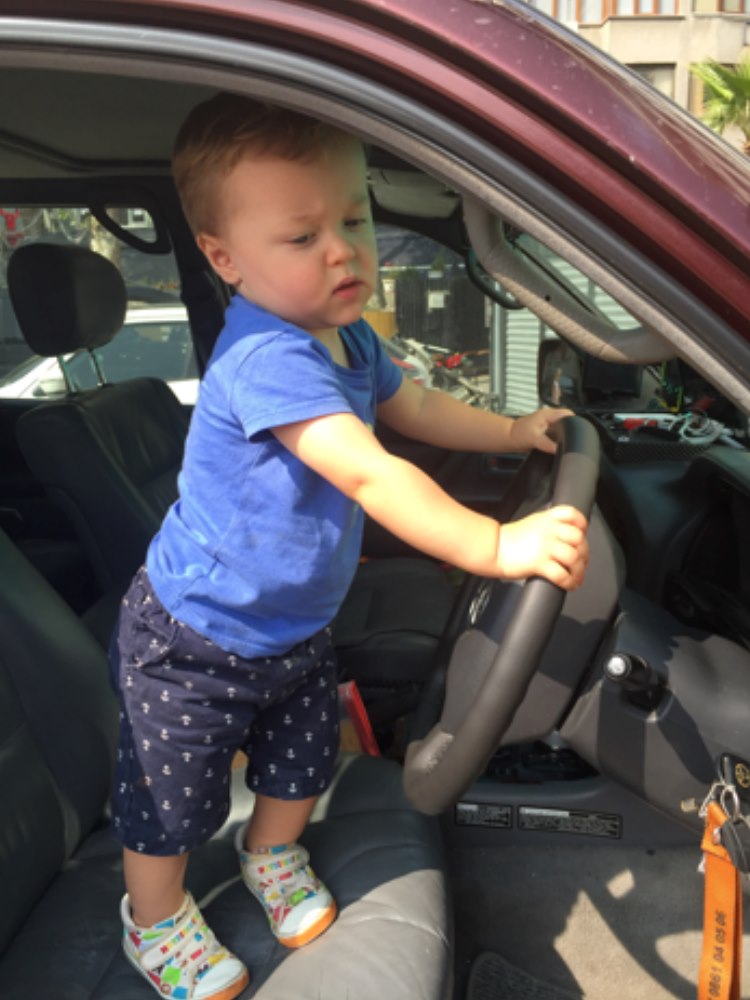 Unfortunately, the great market was closed but a nice walk through the older part of Istanbul with its mosques and many restaurants and shops gave the boys a great impression of Istanbul

Istanbul’s strategic position on the historic Silk Road, rail networks to Europe and the Middle East, and the only sea route between the Black Sea and the Mediterranean have produced a cosmopolitan populace, although less so since the establishment of the Turkish Republic in 1923.

Overlooked for the new capital Ankara during the interwar period, the city has since regained much of its prominence.

The population of the city has increased tenfold since the 1950s, as migrants from across Anatolia have moved in and city limits have expanded to accommodate them.

Istanbul is one of the world’s most populous cities and ranks as the world’s 8th-largest city proper and the largest European city.

It is common to think that the western terminus of the Silk Road was Rome in Italy.

However, whilst Rome was indeed an important destination for Chinese silk during the first two or three centuries of the Silk Road (perhaps until 200 AD), from the 4th century onwards, the “Rome” to which all roads led in the Mediterranean world was “Eastern Rome” or Constantinople.

Even in its long centuries of decline down to its conquest by the Ottoman Turks in 1453, the wealth of Constantinople was legendary, and its location ensured it a very important role in the trade with the East.

Renamed Istanbul under the Turks, the city again became the capital of a great empire and played a central role in east-west cultural and economic exchange. 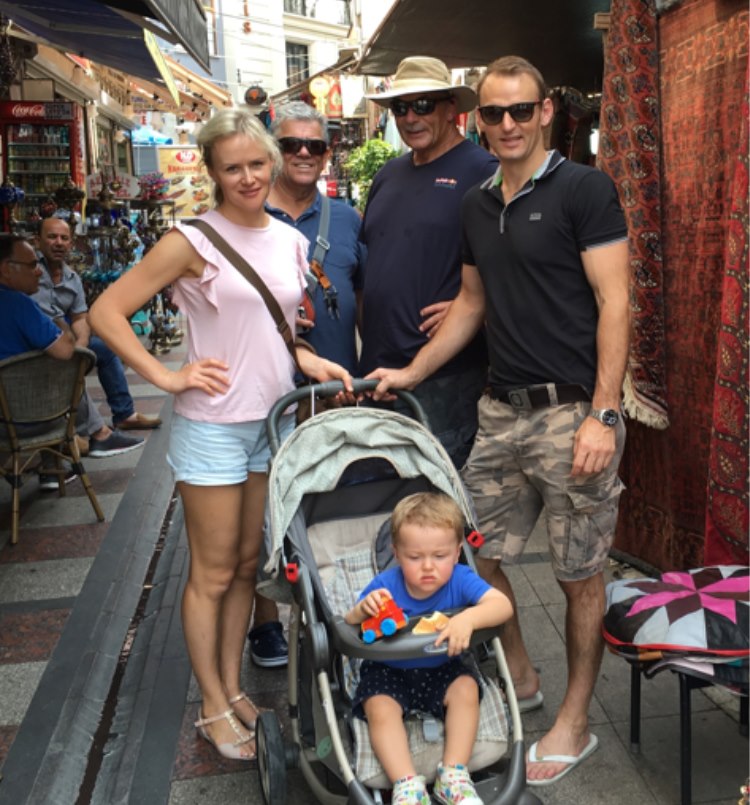 Lipstick was given a rest and Andre switched steering wheels for the day.. 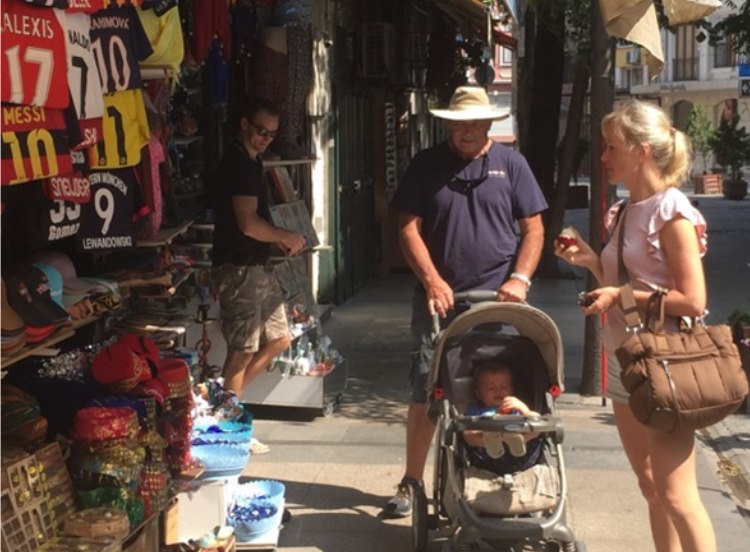 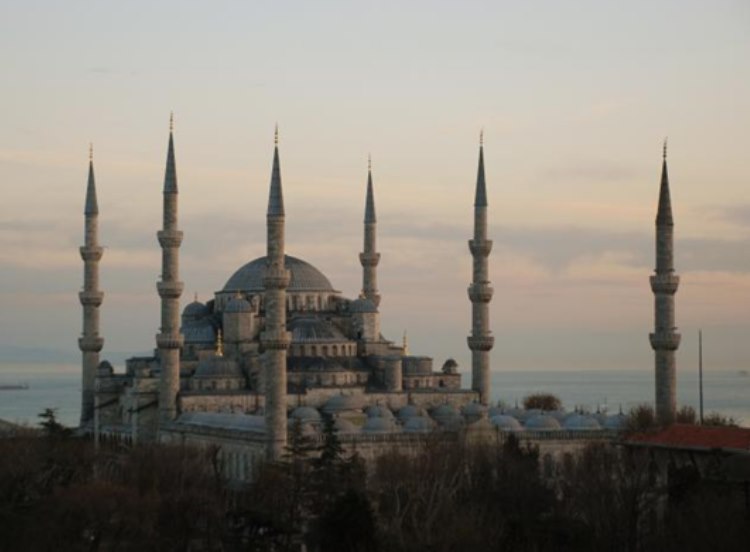 The famous blue mosque in Istanbul… 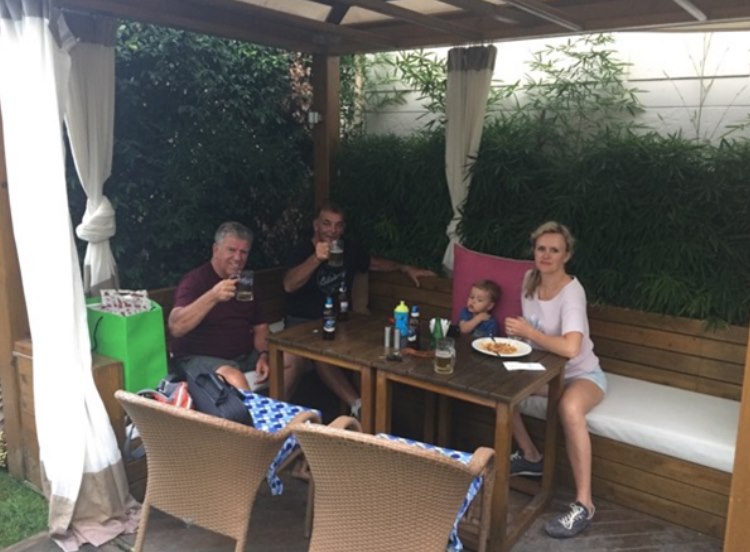