On Monday (13-6-16 ) Andre and Willy met up with their Chinese tour guide ANDY and started the process to obtain a Chinese drivers licence which is essential to steer a car through the roads of China. 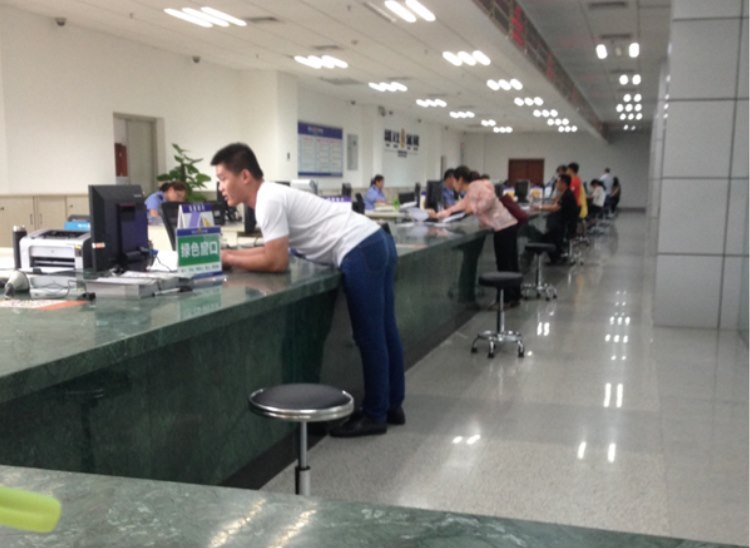 The procedure is a little painful and described in short:

-have your eyesight checked and your colour blindness 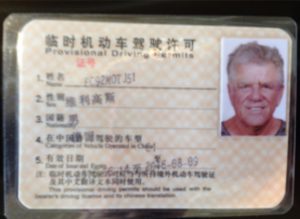 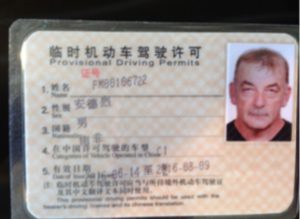 The major setback for the team came when Willy handed in a copy of his SA licence instead of the original and 2 senior offices appeared on the scene requesting an explanation why the colour of Andre’s licence is different to the one which Willy gave them. Willy first told them that this must be due to the fact that Andre’s licence is one year older and therefor more fainted but at this time he realised that he gave them a copy instead of the original.
After a quick search through the files the original was produced and reasons furnished why Willy also has a copy.

With driver’s licences on hand ANDY now could proceed to apply for the car licence plates on his own whilst the team made their way back to the Shekou hotel.

It is now Wednesday the 15th of June and the licence plates have not been received waiting for the customs department to release the Car from the harbour. In order to pass this test of patience a number of forms had to be filled and the car needed to be inspected by a Quarantine officer who needs to confirm the “healthy state “of the motor car.

Thereafter the car needs to go through a “roadworthy procedure” and the team’s patience was again tested as they were told to wait until Thursday 16th of July. This means that they are already 2 days behind the planned itinerary

How on earth this procedure could be done without the help of a local guide seems to be impossible as the officials can hardly speak English.

THE HOUSE OF PAIN 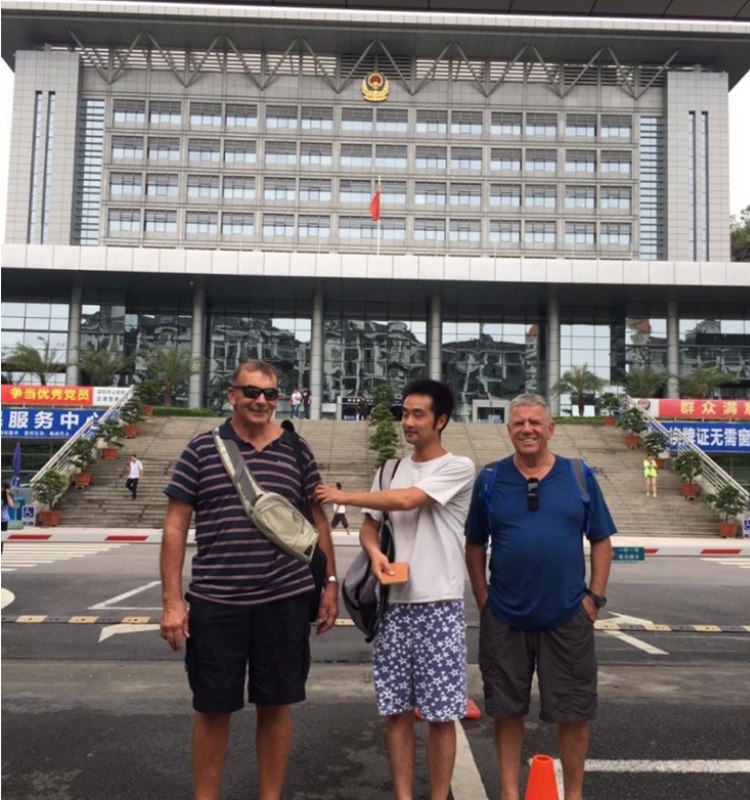 Whilst Andy was busy with the administrative formalities the team strolled around “Seaworld” in Shekou which seems to be the major tourist attraction in the area.

Shekou Sea World is actually built around a ship, Named Minghua. However, the ship (originally called Anceveller) was, in the 1960s, a luxury yacht belonging to the then French president, Charles De Gaulle. In 1973, the ship, purchased by China and subsequently renamed Minghua, was permanently anchored at Shekou, Shenzhen. It is now a hotel and entertainment complex-much in the vein of Langui Fang in Hong Kong and “Xintiandi” in Shanghai. 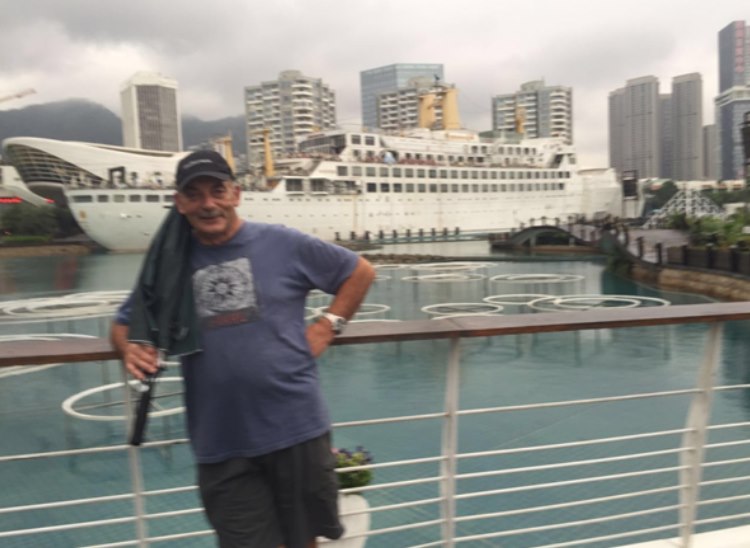 Team Lipstick tried a few of the various pubs in the area and enjoyed the variety of food on offer from around the world. Exotic drinks were consumed and assisted greatly in calming the nerves down and keeping the team focused on having patience.