Waking up in this small border village on the Turkish side of the Turkey and Iran border and the first task of the day was to get some local currency called the Turkish Lira and also a Turkish sim card as the expected stay in Turkey would be 5-6 days.

So off through the little village and after 2 unsuccessful tries with various banks it was third time lucky for the boys as they found an ATM which gave them enough Lira for the next 2 days.

Less luck with the sim cards so the boys decided to try for this necessity in one of the bigger towns to come. and indeed they were lucky in a city called Taslicay. 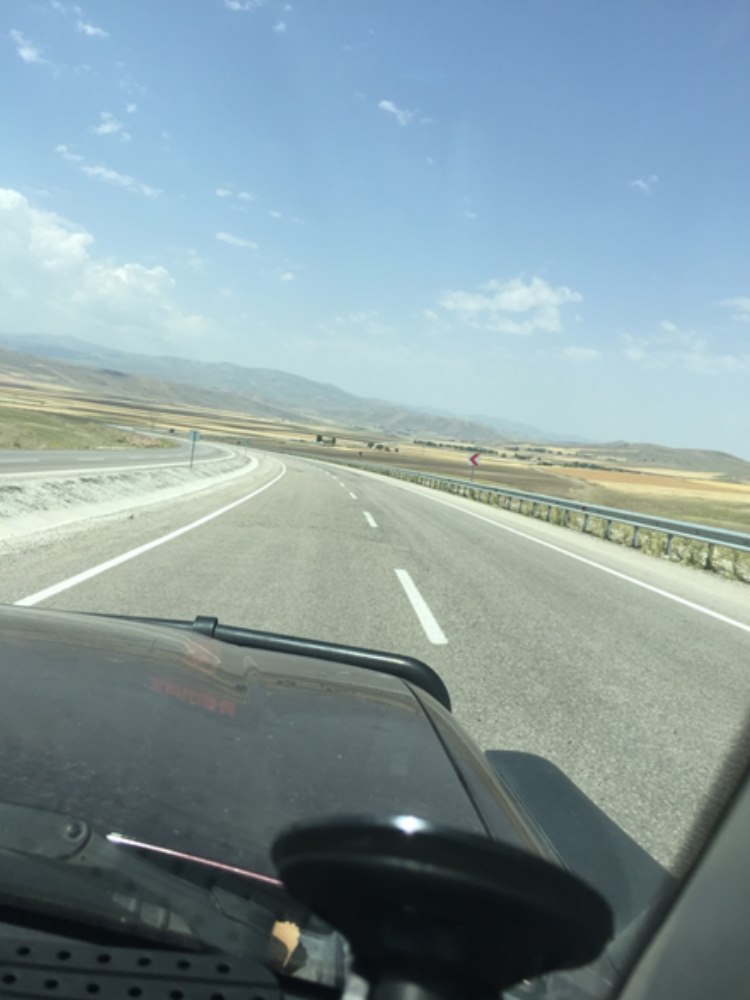 The roads in Turkey are beautiful and mostly double highway with agricultural scenes on both sides of the road – one wonders why it is so desert like some 50km back in Iran. 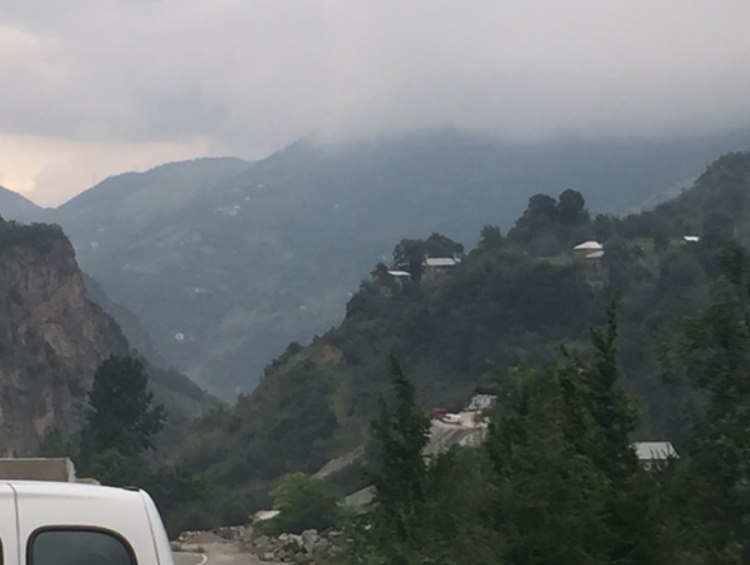 when the team reached the mountain peeks they were almost in the clouds and the descent again was through winding roads down towards Trabzon which would be the first town Lipstick goes through on the black sea.

Overcome this mountain range. Many buildings can be seen hanging on the mountains and the boys often wondered how people could choose these spots as other then defensive reasons could surely not not exist to built a house in these seemingly inaccessible areas. 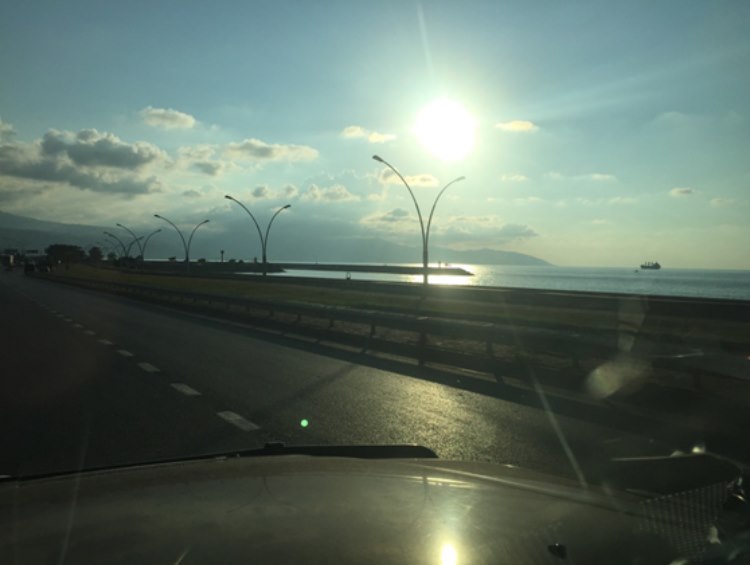 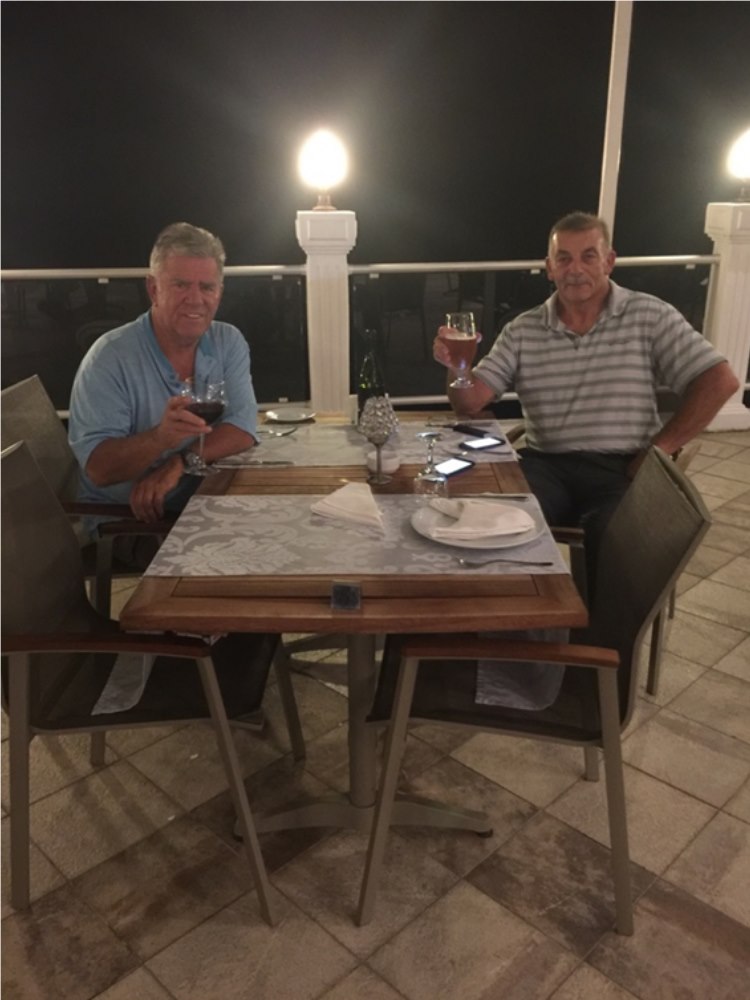 Cheers to the Black Sea in Turkey..