Today was an uneventfull trip for team Lipstick as they just had to get a some mileage onto Lipstick in order to reach Xining which meant to drive just over 500km.

Xining was a commercial hub along the Northern Silk Road‘s Hexi Corridor for over 2000 years, and was a stronghold of the Han, Sui, Tang, and Song dynasties’ resistance against nomadic attacks from the west.

Although long a part of Gansu province, Xining was added to Qinghai in 1928. Xining holds sites of religious significance to Muslims and Buddhists,

including the Dongguan Mosque and Ta’er Monastery. The city lies in the Huangshui River valley, and owing to its high altitude, has a cold semi-arid climate 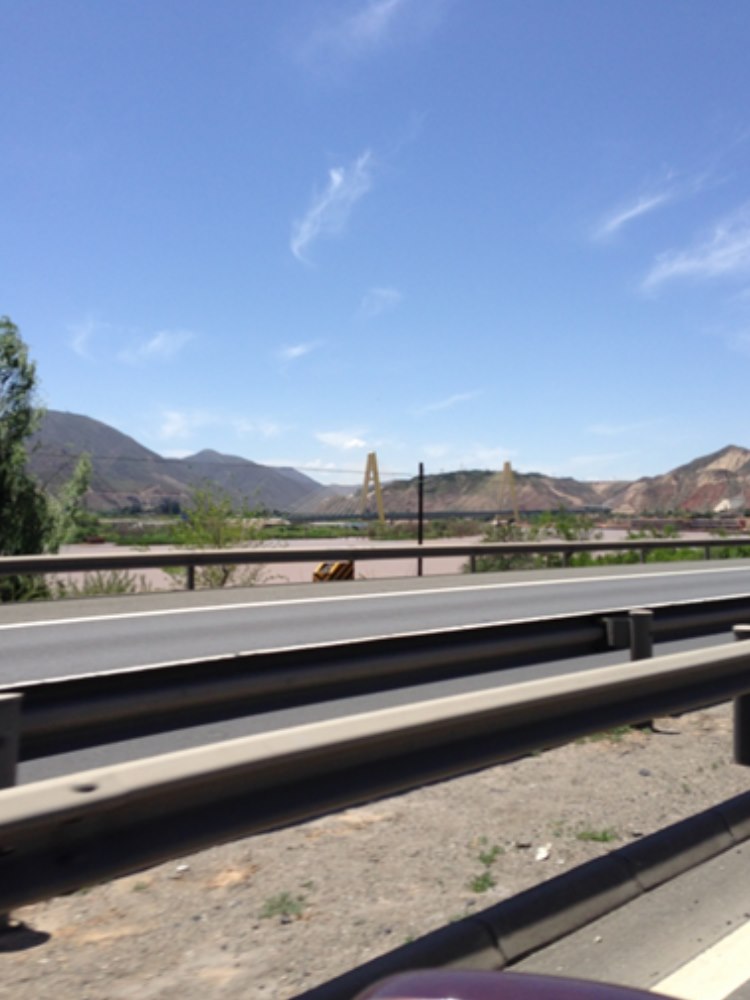 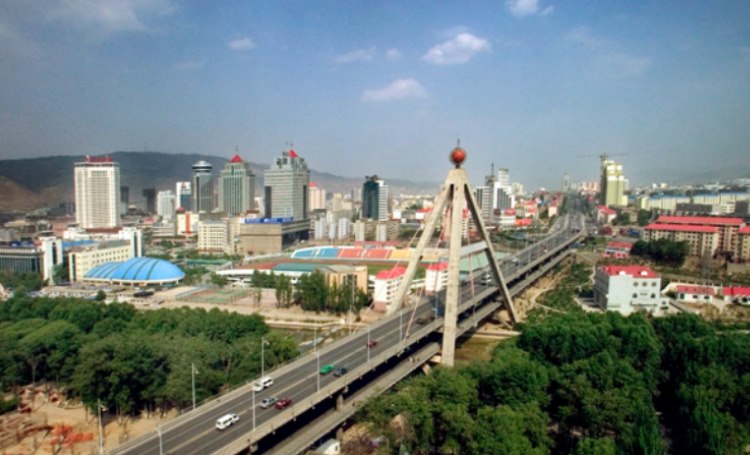 The bridge over the Huangshui River in Xining
The team laid their heads to rest rather early today well knowing that tomorrow they would need to tackle close to 650km going to Zenzhe..